Why APC politicians are terrified by e-transmission of votes 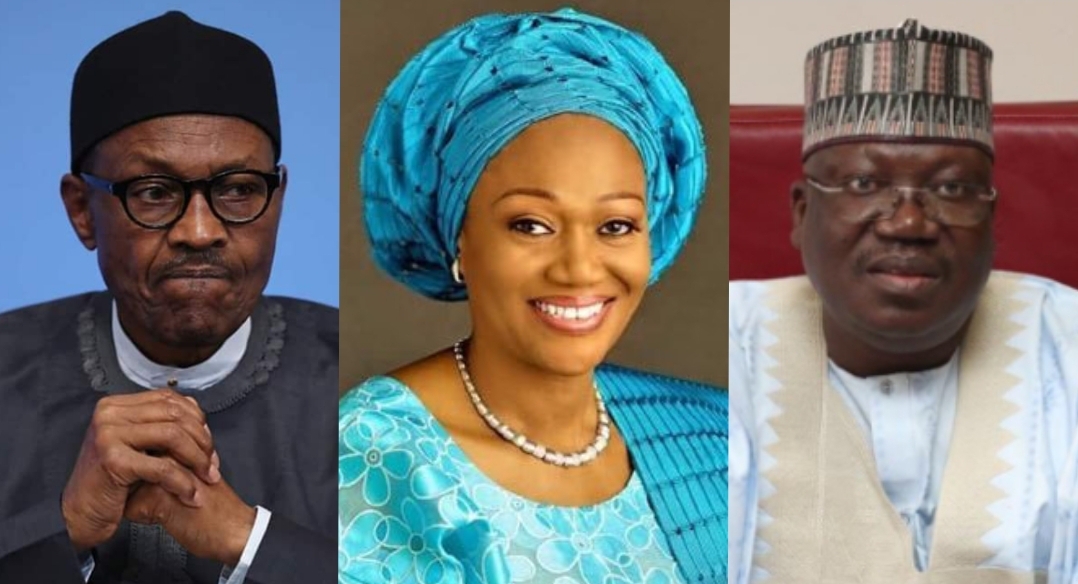 The political elites of the ruling All Progressives Congress (APC) have chosen to regress to the stone age in matters of election at a time that Nigeria is relentlessly digitalising in every other sphere. Banking is now almost entirely digitised, POS vendors have become ever-present fixtures in even the remotest Nigerian village, e-commerce is now mainstream, national standardised tests such as the UTME are now wholly electronic, and the Communication and Digital Economy Ministry insists that every phone in the country should be linked to citizens’ National Identification Number.

Yet, regressive rubes in APC say while electronic voting is safe and acceptable, electronic transmission of electronic votes is dangerous and susceptible to manipulation by “Yahoo Boys.” Well, if “Yahoo Boys” who’re experts at robbing people of money don’t intercept the enormous electronic bank transfers that politicians routinely make to people in both towns and remote villages, why would they be interested in, or be successful at, altering the results of elections?

Let’s even accept, for the sake of argument, that the fear of the interception of electronically transmitted votes has a basis in reason, why have the yahoos in APC not considered the option of investing in cybersecurity to protect the sanctity of electronically stored and transmitted votes? Or insist that, as is the case in many U.S. states, electronic results match physical paper records? The truth is that they are resistant to the electronic transmission of votes for reasons other than what they are publicly admitting.

Here are at least four reasons why Buhari and APC politicians won’t yield to the popular demands for a transparent and fool-proof election in 2023.

One, every pointer at this point points to a plot to perpetuate the current ruling elites in power beyond 2023 whether or not they win an election. The stakes are high for them because they can’t risk people from outside their circle succeeding them for fear of being held to account for the terrible crimes they are committing now.

Second, as a consequence of the first point, they have already machinated a conspiracy to rig the next election with plausible deniability. Electronic transmission of votes would frustrate this.

Third, although Muhammadu Buhari has failed in three bids to become president, he has benefited from quiet, almost fool-proof rigging at least three times in his political career. On January 30, 2019, former Sokoto State governor, Attahiru Bafarawa, who doubled as chairman of the defunct ANPP admitted that Rochas Okorocha won the 2003 ANPP presidential primary contest but that he rigged the election in Buhari’s favor—with Buhari’s active consent.

The normally loquacious presidency that responds to the littlest irritation against Buhari didn’t react to the story, which trended for days in 2019. Dr. Auwalu Anwar’s book titled “Politics as Dashed Hopes in Nigeria” contains irrefutable evidence of the 2003 rigging for Buhari. Bafarawa said Rochas Okorocha won “27 of the 36 states and the FCT, while Buhari could only win five.” The presidency ignored the story because it didn’t want the evidence to come out in the open.

It also turned out that even Buhari’s 2015 electoral victory was tainted by the sort of manipulation that electronic transmission of votes would have made impossible. According to DeepDive Intelligence’s analysis of INEC’s publicly available data on the 2015 presidential election, Buhari was a disproportionate beneficiary of possibly fraudulent votes that were masked with and legitimised by “incidence forms.” “Of the 31,746,490 accredited voters in the election, 13,536,311 — representing 42.6 per cent of voters — voted without biometric accreditation. Out of this number, 10,184,720 votes are from states won by Buhari,” the group found.

That experience must have taught him and people in his inner circle that technology isn’t their friend and must be resisted at every point in the conduct of elections. This was perfected and implemented in the 2019 election, which Buhari obviously lost but which was rigged for him again.

The strategies for rigging started when Buhari declined assent to the Electoral (Amendment) Bill on December 7, 2018, which would have, among other things, made biometric verification of voters and on-the-spot electronic transmission of votes mandatory. You don’t expect a person who benefited from more than 10 million unverified votes to sign a law that requires that every voter be verified biometrically.

But Buhari’s official reason for declining assent to the bill (for the third time!) was that the bill “could create some uncertainty about the applicable legislation to govern the process” and that “Any real or apparent change to the rules this close to the elections may provide an opportunity for disruption and confusion in respect of which law governs the electoral process.”

Note that the bill had been sent to him much earlier, but he either ignored it or sent it back over trifles. And, although he was singlehandedly responsible for all the delays, he rejected the bill because it was too “close to the elections.”

He also knew that his rigging would invite judicial challenge and that the overturning of his fraudulent victory would be a slam dunk in an independent, unpredictable Supreme Court. So, he exploited Walter Onnogen’s asset declaration infraction, which most government officials, including Buhari himself, are guilty of to illegally remove him as CJN and replace him with a pliant, acquiescent alternative from his geo-cultural neck of the woods.

Plus, Buhari is brazen in his acknowledgement of rigging to “win” elections. During a campaign event on January 27, 2019, in Osun State, Buhari inadvertently admitted that APC lost the governorship election in the state but “won” it nonetheless through “remote control,” which was his euphemism for rigging. “I know how much trouble we had in the last election here,” he said. “I know by remote control through so many sources how we managed to maintain the [APC] in power in this state.”

The fourth reason APC politicians dread electronic storage and transmission of votes is that it would frustrate their plot to destroy forensic evidence of their electoral fraud. That was how they got away with naked electoral fraud in 2019. Notice that more than two years after the 2019 elections, INEC has not made available to the public the raw data of the election—like Professor Attahi Jega’s INEC did in 2015.

They can’t because the numbers don’t— and can’t— add up. The actual votes declared at polling units nationwide, which were captured in real-time and stored in cloud-computing technology, were inconsistent with the numbers INEC declared. There were more votes cast in the election than there were accredited voters.

Recall also that in February 2019 Buhari ordered that “ballot snatchers” should be extrajudicially murdered. Well, the only guarantee against ballot snatching is the secure electronic transmission of votes, which every APC senator voted against, and which Buhari has consistently rejected since 2017.

Buhari and APC henchmen obviously love ballot snatching that favours them. After all, APC ballot snatchers in Lagos had a field day without the slightest consequences in the 2019 election. They only want to murder ballot snatchers that aren’t APC thugs.

It is obvious that the 2023 election is already rigged more than a year before it will take place. But if they are allowed to get away with it again, forget about democracy ever taking roots. Nigeria would officially be a rigocracy.