Manuel Manos Gonzalbo had been a club member since September 5, 1932. 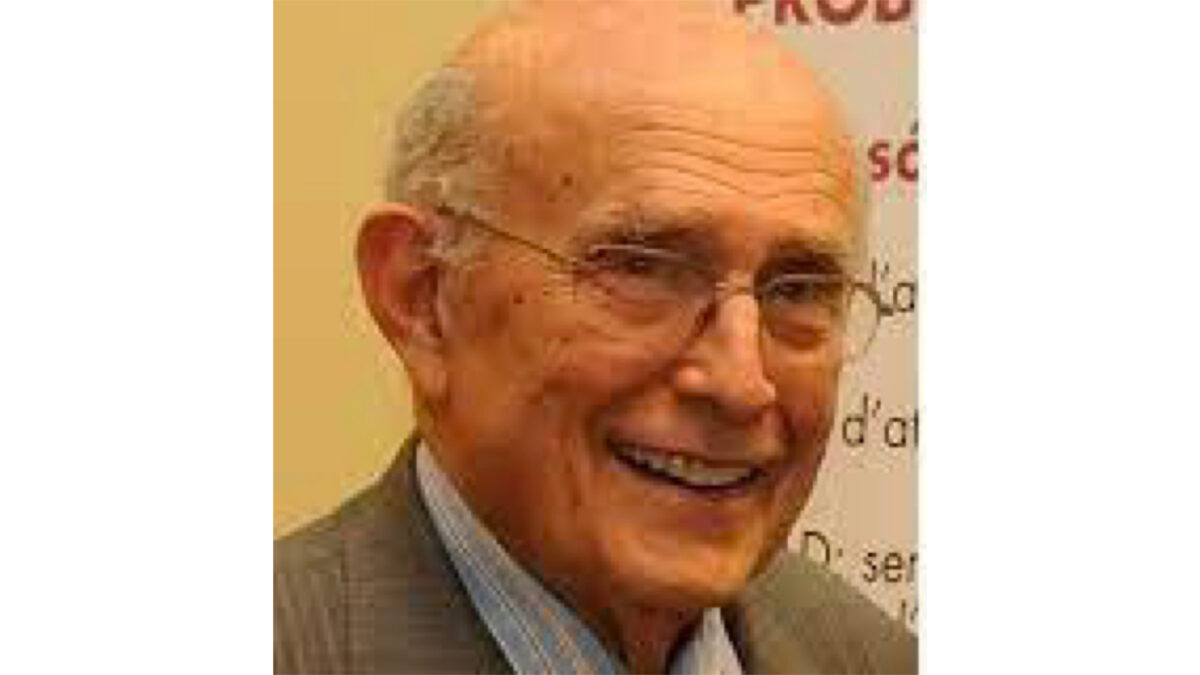 FC Barcelona on Tuesday announced the death of Manuel Manos Gonzalbo, the man who became a member in 1932.

The club said Gonzalbo, who died at the age of 101, was number one on their membership list, with the club currently having over 140,000 “socios” who are eligible to vote on significant club issues.

“We are sorry to announce the death of Manuel Manos Gonzalbo, holder of FC Barcelona membership number one, at the age of 101.

“He had been a club member since September 5, 1932. Our heartfelt condolences to his family and friends. May he rest in peace,” the club said in a statement.

Gonzalbo saw legends of the football world come and go at the Catalan giants.