“The allegation is a dent to the FCT administration, and it will also send a bad message to the public that the Muhammad Bello-led administration is neck deep into corruption.” 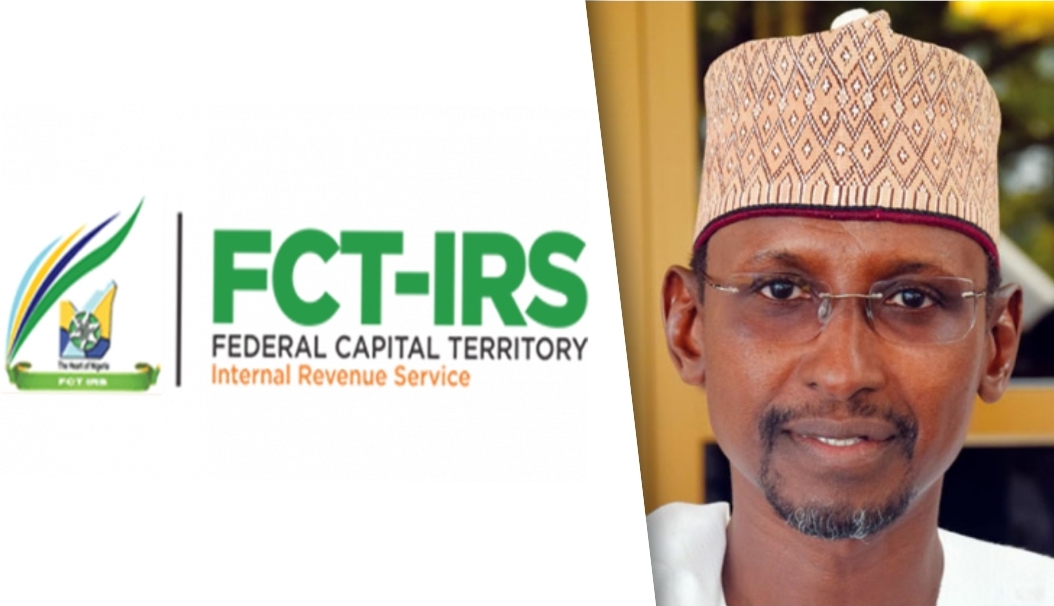 The spokesperson for the organisation, Isaac David, made the call at a news conference on Thursday in Abuja.

Mr David said the minister needed to ensure a full investigation into the allegation to enhance public confidence in the FCT administration.

“The Original inhabitants of Abuja, who applied for FCT-IRS jobs, alleged that the top management staff of the FCT-IRS demand money from those seeking employment at the organisation,” said Mr David at the press conference. “The allegation is a dent to the FCT administration, and it will also send a bad message to the public that the Muhammad Bello-led administration is neck deep into corruption.”

He warned that if the minister did not look into the matter, it “would be a bad stain on this present” administration.

Mr David added, “We are keen followers of the FCTA and its area councils and we have come to a conclusion that the rot currently going on in FCT-IRS demands serious attention since the All Progressives Congress (APC) has come with a complete fight against corruption that has eaten deep into the fabric of Nigeria.”

He further stated that the FCT natives “strongly believe” that the minister would toe President Muhammadu Buhari’s anti-corruption stance and “immediately” order an investigation to clear the administration’s name from “such employment scam.”