FCTA to commence demolition in Lugbe, Kukwaba, other areas: Official

A top executive of the FCT said the authorities are determined to wipe out “a web of illegal developments in Lugbe” and other areas of the territory. 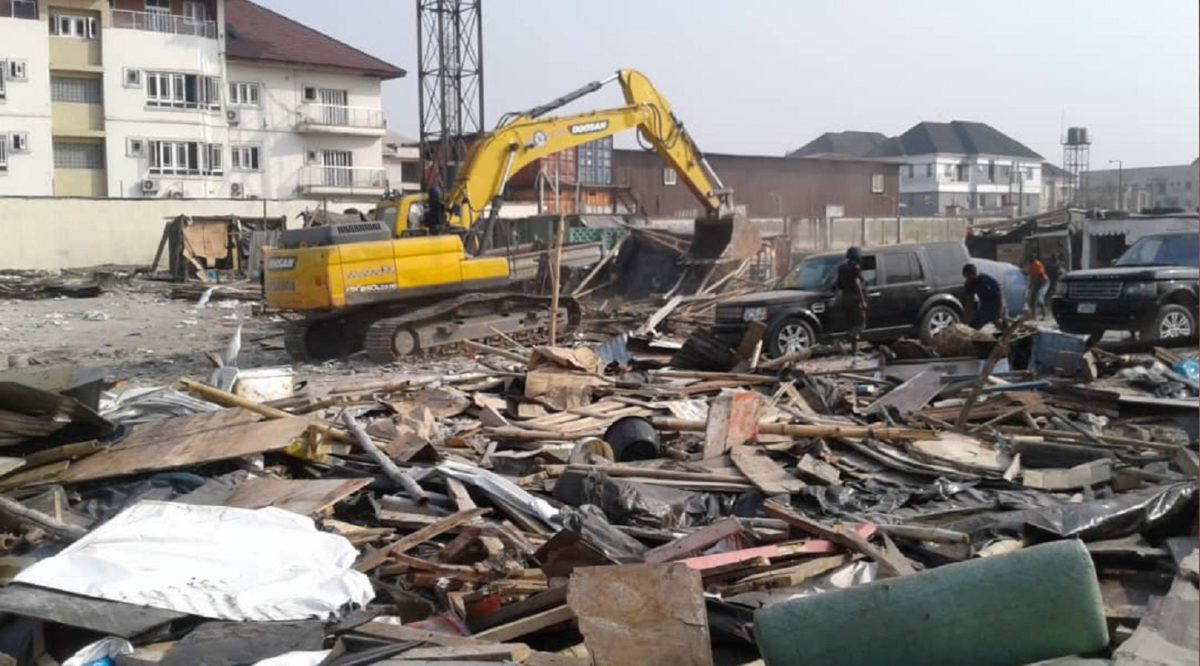 Mr Shu’aibu stated this at a news conference on Wednesday.

He said the council remained committed to providing efficient and sustainable services to the residents of FCT through its various departments.

He said, “one issue of serious concern to the council is the web of illegal developments around Lugbe area.’’

Mr Shu’aibu said the Department of Development Control had been making efforts to curb illegal development through demolitions in the Phase V district.

“The illegal activities of land racketeers, land grabbers and recalcitrant developers, who misinform the unsuspecting public with fake land title documents and back dated building plan approvals are on the increase”, he said.’’

The coordinator also said the Kukwaba Districts which were devoted for parks and recreation development were unfortunately being developed in violation of the FCT development guidelines.

According to him, in many instances floodplains and natural green areas are illegally developed as residential estates.

“The Department of Development Control will continue to embark on sensitisation against such land racketeers.

“The Council wishes to assure the public that it will continue to remove such illegal structures in Lugbe areas and Kukwaba Districts,’’ he said.

He also said there would be demolition in other areas in the city where development guidelines were violated.

Mr Shu’aibu said unfortunately, the activities of night clubs, sex workers, noise pollution and street hawking and trading had been on the increase.

He said attempts by the Abuja Environmental Protection Board (AEPB) to address the challenges had not yielded the desired results.

“In view of this development, the Council is determined and will soon employ more stern enforcement measures to rid the federal capital city of these vices,’’ he said.