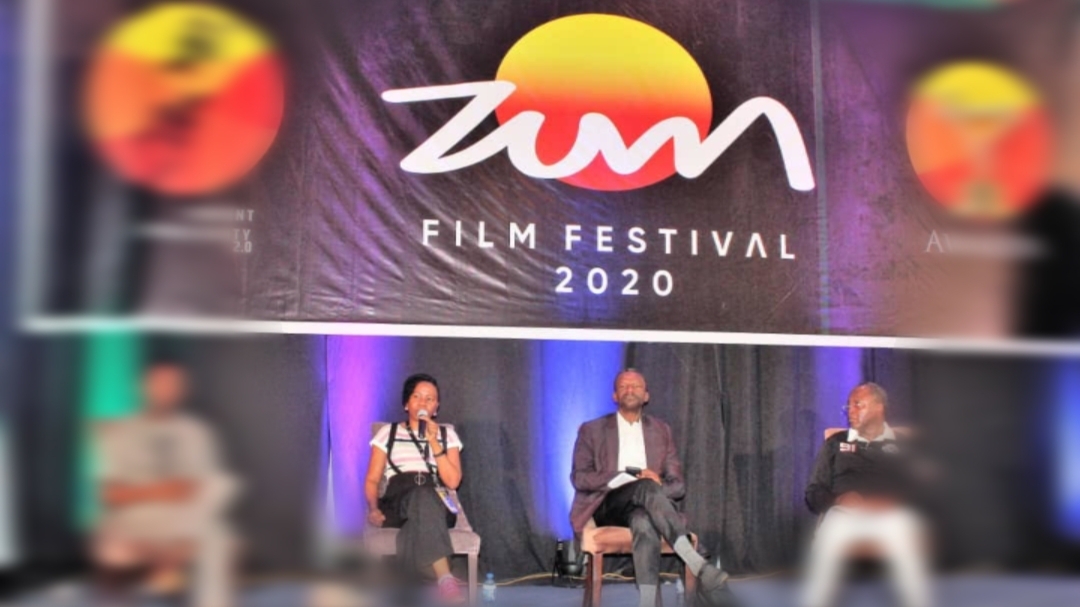 The FCTA permanent secretary, Olusade Adesola, disclosed this on Thursday when he signed a Memorandum of Understanding (MoU) with the Nigerian Film Corporation in Abuja.

The permanent secretary said the administration accommodated the hosting of the festival in its 2022 budget.

Mr Adesola noted that the administration is partnering the corporation to organise the festival, as it had the potential to market the nation’s capital and attract investment.

Earlier, Chidia Maduekwe, the CEO of the NFC, said Abuja was carefully selected to host the festival, to showcase the beauty and economic potential of the city to the international community.

He also revealed that foreign embassies in Abuja had agreed to partner the FCTA.

“With the sustained support and assistance from our international film-friendly nations like the United States embassy, the Bangladeshi High Commission, Embassies of France and Germany and others in Abuja. We intend to escalate the conversation of establishing a film entrepreneurial hub in FCT,” he said.