The proposed budget is for the service of the FCT for the financial year commencing on January 1 and ending on December 31, 2022. 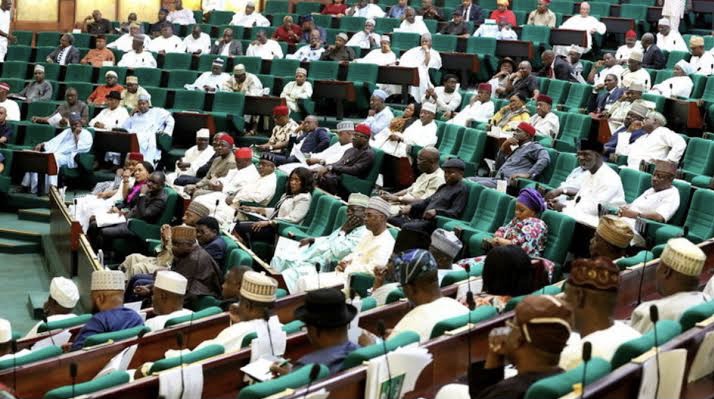 The House of Representatives Committee on Finance

The bill seeking an act to authorise the issue of N607.9 billion from the Federal Capital Territory Administration’s Statutory Revenue Fund has scaled second reading at the House of Representatives.

The proposed budget is for the service of the FCT for the financial year commencing on January 1 and ending on December 31, 2022.

Presenting the bill for second reading, the House deputy majority leader, Peter Akpatason, said out of the amount, N76.6 billion was for personnel costs.

Also, during its committee of the whole, the lawmakers considered and adopted the Senate report for a Bill for an Act to Establish Nigeria Hunters and Forest Security Service (NHFSS).

This is to prevent, combat forest crimes and enhance security within Nigerian forests.