Some of the states include Abia, Imo, Ogun, Osun, Cross River, Adamawa, Gombe, Taraba and Katsina. 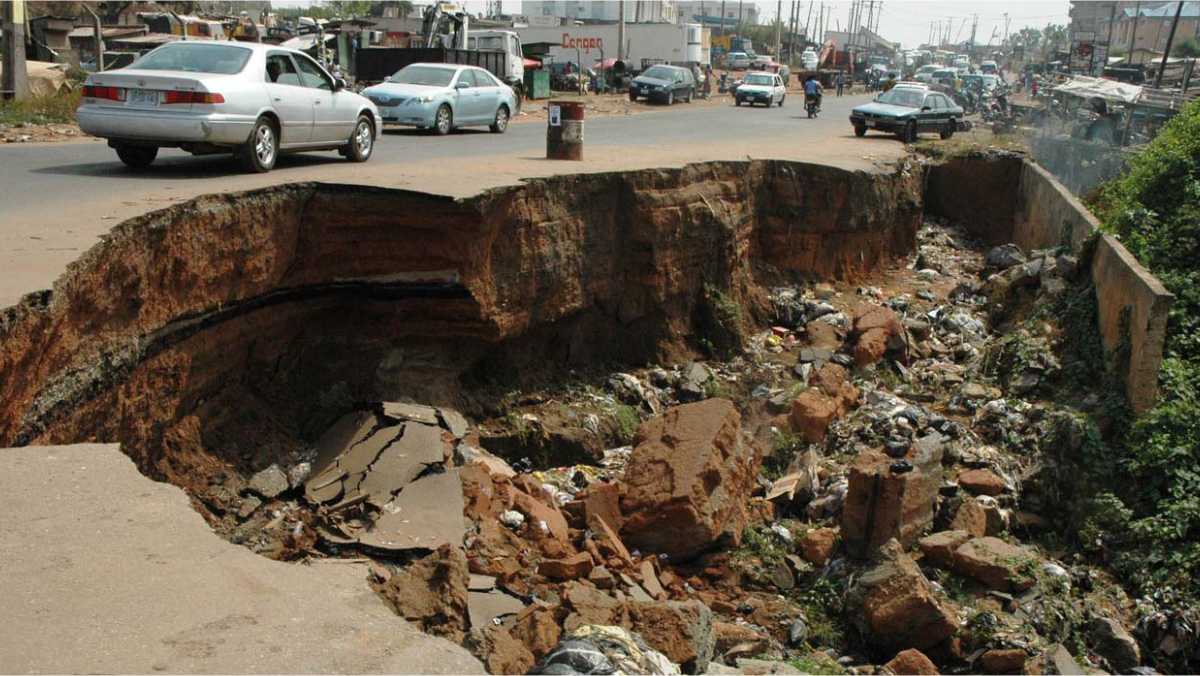 The Federal Executive Council on Wednesday approved N16 billion for erosion control in 12 states and the Federal Capital Territory, Abuja.

The special adviser to the president on Media and Publicity, Femi Adesina, made this known when he briefed State House correspondents on the outcome of the Council meeting, chaired by President Muhammadu Buhari.

“The Ecological Fund projects for the third and fourth quarters of last year were approved. They are soil and pollution control intervention projects.