A source close to the family also told NAN that the lawmaker was on his way to Jos for his wedding slated to hold on Sunday. 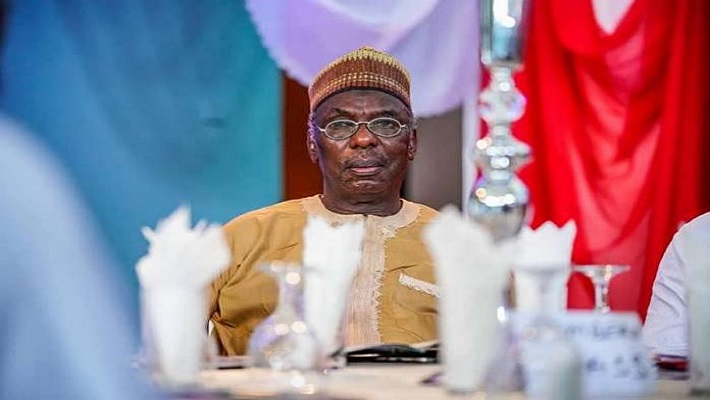 A member of the House of Representatives, Haruna Maitala (APC, Jos North/Bassa Constituency), his son Jafaru, a legislative aide and his driver were confirmed dead on Saturday.

A reliable source told the News Agency of Nigeria (NAN) that the lawmaker and the three others died in a vehicle crash on Friday evening.

Abdulkadir Abubakar, Senior Legislative Aide to the lawmaker also confirmed that Mr Maitala, along with the others, was on his way to Jos from Abuja when the accident occurred.

“I am not familiar with the road but the accident occurred around Kwoi-Kafachan-Jos Road.

“He died alongside his son, his legislative aide and his driver.

“Their corpses were deposited at Kwoi General Hospital in the Jabba Local Government of Kaduna State.

“We are at the hospital preparing to take their corpses to Jos for burial,” Mr Abubakar told NAN.

A source close to the family also told NAN that the lawmaker was on his way to Jos for his wedding slated to hold on Sunday.