The agency is pushing for the prosecution of defaulters to serve as a deterrent to others. 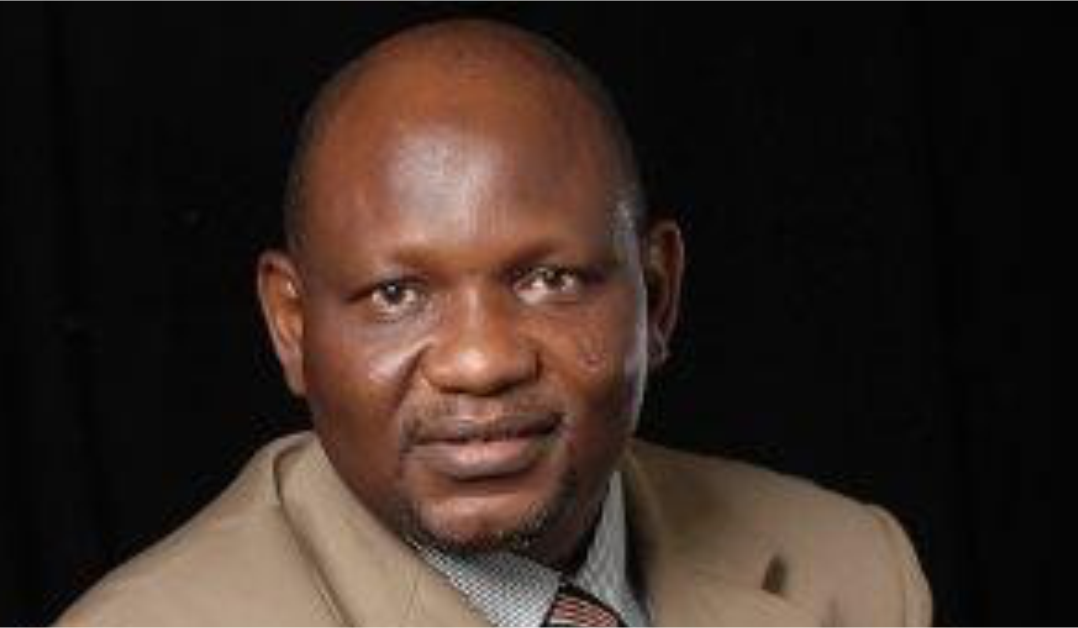 The FCTA Emergency Management Agency (FEMA) has called for the prosecution of persons who interfere or hamper emergency rescue operations.

The director-general of the agency, Abbas Idriss, made the call at a seminar on Emergency Care and Evacuation, adding that this would serve as a deterrent to others.

Mr Idriss said that most times members of the public move into a disaster scene to take pictures with their phones and in the process hamper rescue operations.

The FEMA boss emphasised the importance of continuous enlightenment and education on the activities of emergency responders and deployment of technology in emergency evacuation plans.

“We have already started deploying technology. You cannot fight disaster without technology.

“The 112 toll-free lines are working, even if you don’t have a SIM card in your phone, you can still get across,” the DG said.