Due to internal disputes, Wednesday’s election was held for only the office of the President General. 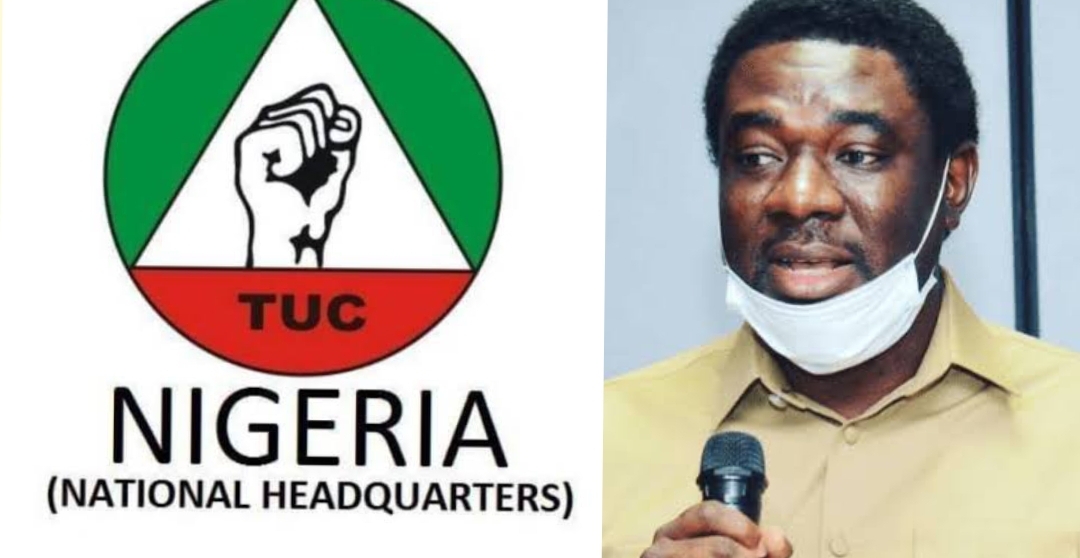 Festus Osifo has been elected new President General of the Trade Union Congress of Nigeria TUC.

Mr Osifo was elected as the preferred candidate at the 12th Triennial National Delegates’ Conference of the Congress on Wednesday in Abuja.

The theme of the 2022 Conference: “The Working Class Amidst the Challenges of National Security, Unemployment and Democratic Development’’.

Mr Osifo is expected to pilot the affairs of the labour trade centre for the next three years.

He is also the National President of Petroleum and Natural Gas Senior Staff Association of Nigeria (PENGASSAN).

Shehu Mohammed, the returning officer while announcing the results said that a total of 728 delegates participated in the election.

Due to internal disputes, Wednesday’s election was held for only the office of the President General.

It would be also recalled that Mr Osifo assumed office as President of PENGASSAN on August 28, 2020 and had also served amongst others, as PENGASSAN producers forum chairman, between 2016 and 2018.

The new TUC President is a member of the Nigeria Society of Engineers (NSE), Council of Registered Engineers of Nigeria (COREN) and Society for Petroleum Engineers (SPE).

In his acceptance speech, Mr Osifo vowed to fight for the welfare of the masses as well as the protection of the interest of every Nigerian worker.

He commended the past leaders of the congress for laying “a solid foundation on which the body thrives and vowed to sustain the vision.

Mr Osifo also promised to carry everyone along in his quest for a greater TUC while also pledging to “initiate a platform to placate all aggrieved comrades.

Earlier, Quadri Olaleye, former TUC President in a goodbye note commended all members for their support, while calling on the incumbent to ensure peace for the union to move forward.

According to him, “I want to seize this opportunity to remind that election in the trade union movement is not a-do-or-die.

“There is never a loser, always remember that we are comrades, and that an injury to one is an injury to all,” he said.

Also speaking, Dr Peace Obiajulu, the Pioneer President of the TUC called on members of the labour centre to ensure that the election does not divide the unity of workers.

She said that organised labour must come together to use their numerical strength to redirect the cause of the working class in Nigeria in particular and by extension the downtrodden in the country.

Some aggrieved affiliates of TUC had earlier written to the Inspector General of Police (IGP), to stop the scheduled TUC delegate conference from holding.

The affiliates also further obtained a court order to stop the conference from holding over failure to implement the agreement entered into in the last conference on which affiliate will produce the next president of the labour center.