It is expected that by the end of 2022, official remittances from Nigerians in the diaspora will have increased from $22 billion to $25 billion. 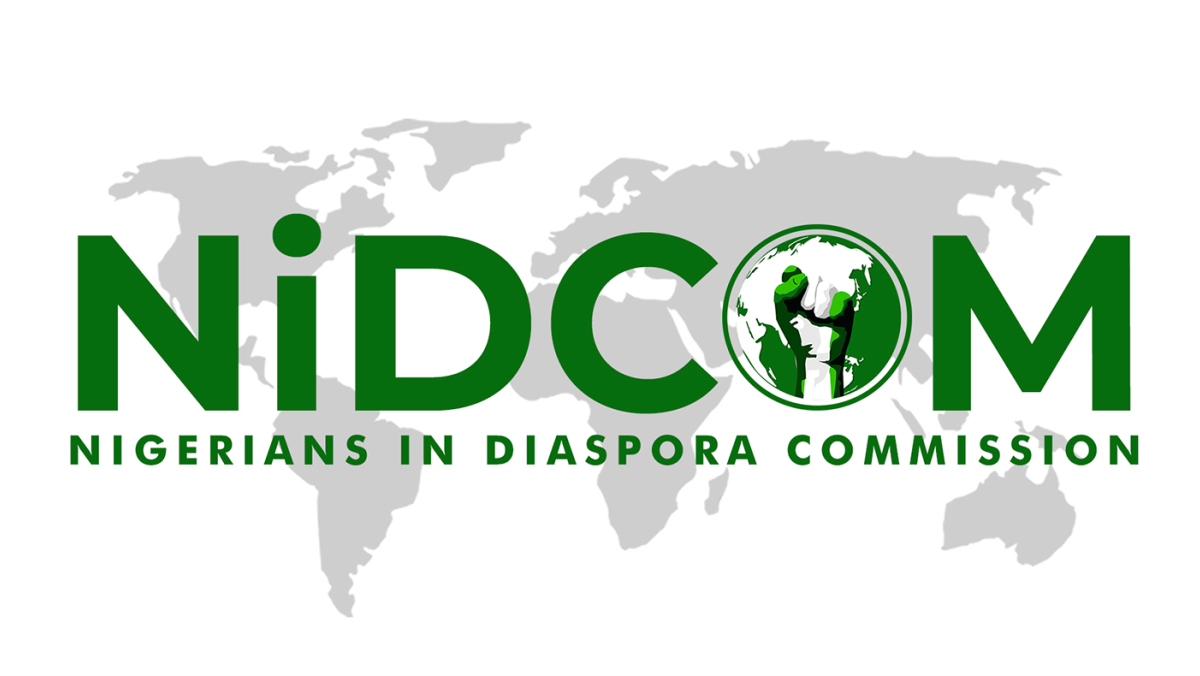 The Ondo State Government has obtained the federal government’s approval to establish the office of the Nigerians in Diaspora Commission (NiDCOM) in Akure, the state capital.

Kemi Adedeji-Adeyemi, the spokeswoman for Ondo’s Ministry of Regional Integration and Diaspora Relations, disclosed this in a statement on Tuesday.

Ms Adedeji-Adeyemi said the plan to establish the office in Akure was an effort by the state to develop a strong relationship with Ondo indigenes in the diaspora.

The office, to be located on the ministry’s premises, will be the first of its kind in the South-West geopolitical zone.

Mr Ologbese said the establishment of the annexe office would pave the way for the state indigenes in the diaspora to contribute their quota to the economic and social development of the state.

He further disclosed that he was optimistic that the office could be designated as the South-West regional diaspora office for NiDCOM’s use.

Many Nigerians living abroad invest funds in the country’s agriculture, real estate, health, education, and ICT sectors, among others.

It is expected that by the end of 2022, official remittances from Nigerians in the diaspora will have increased from $22 billion to $25 billion.