“The royal fathers who are the custodians of the people should come up with new strategies that will put an end to this menace.” 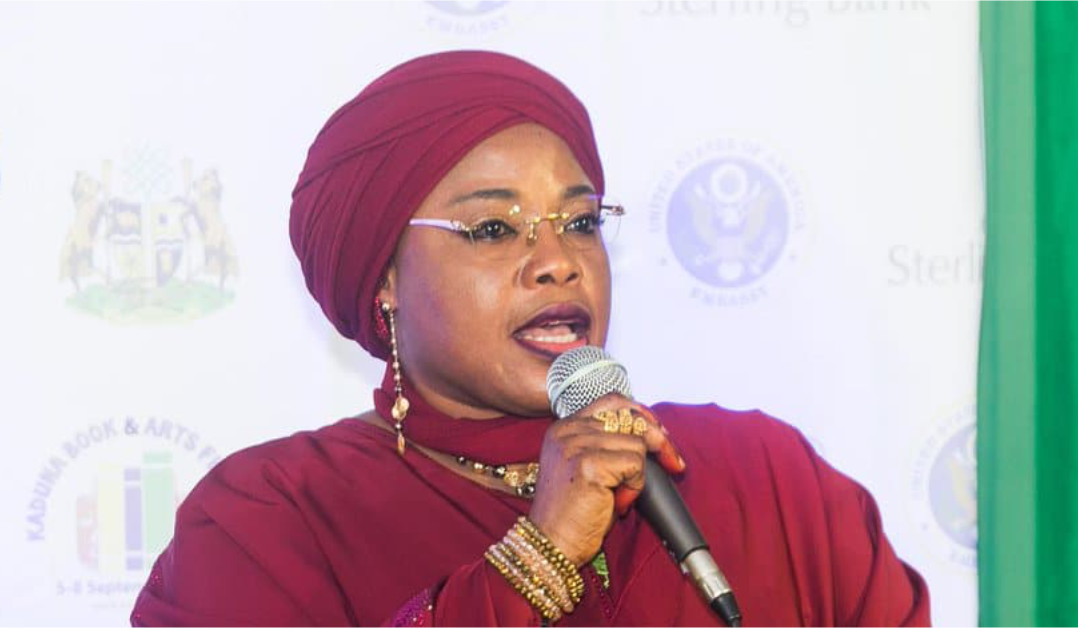 FCT Minister of State Ramatu Aliyu has called on traditional rulers and other stakeholders to evolve new methods to tackle insecurity in the nation’s capital.

Mrs Aliyu, who spoke at the sixth security meeting with area council chairpersons, and other critical stakeholders in Abuja, lamented reports of insecurity in Gwagwalada, Kwali and Bwari.

She stressed the need for traditional rulers to re-strategise and strengthen areas of need, blaming recent bandits’ attacks in some communities of the Abaji area council on the failure of intelligence gathering.

“We need to do an analysis of where our strength lies and where we need to fortify. In our expanded FCT security meetings, we have all adequate committees in place, and we have other sub-committees that are overseeing the affairs of security and intelligence gathering in the territory,” she said. “Therefore, the royal fathers who are the custodians of the people should come up with new strategies that will put an end to this menace.”

The minister further stated that the FCT Administration was doing everything possible to create jobs for the teeming youths and women in rural communities across the six area councils, saying this is a way of checking problems.