“Evidenced by the extreme weather conditions which have increased natural disasters such as heat waves, flooding, desert encroachment, loss of forests.” 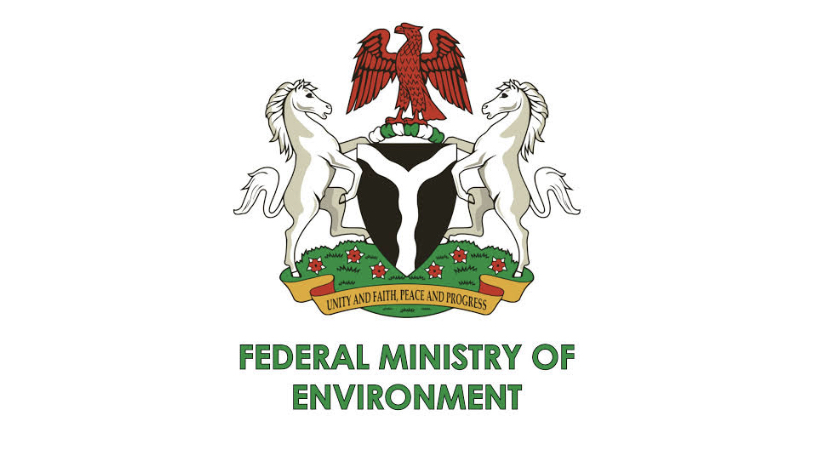 The federal government has reiterated its commitment toward ensuring  greenhouse gas emission reduction to net-zero in the country.

The ministry of environment’s permanent secretary, Hassan Musa, expressed the commitment at the 16th meeting of the National Council on Environment, organised by the ministry in Abuja on Tuesday.

Mr Musa said the theme of the meeting, ‘Pursuit of Zero Emission; a New Trajectory Toward Global Environment Renaissance’, was chosen to reflect the reality of what seemed to be an unnecessary hype by a lay man, yet with  fundamental consequences already routing the communities.

According to him, this has necessitated a wakeup call for action and a conscientious effort  toward pursuing a systematic and  continuous reduction of greenhouse gas emission.

Mr Musa further noted that this pursuit would continue until a possible achievement of a net-zero emission in the world was achieved.

“Evidenced by the extreme weather conditions which have increased natural disasters such as  heat waves, flooding, desert encroachment, loss of forests, among others,” the official added. “This pursuit  is a noble choice and the government is not only fully committed to the ideals of good governance but very mindful of  achieving the goals of environmental sustainability.”

Mr Musa said there was a global consensus that climate change increased frequently and intensity of the extreme weather and climate affected habitants.

He also mentioned that reliance on climate-sensitive natural resources and development gaps were at the greatest risk of climate hazards.

“It is well established that if left unattended, climate hazards will increase poverty, exacerbate food insecurity, cause health problems, amongst others,” he said.

In addition, the permanent secretary said the 2030 agenda for sustainable development was a testimony to the global commitment  to building climate change resilience.

“It is for this purpose that this gathering is of immense significance. We are poised to expand the landscape of reasoning and generate policy frameworks capable  of confronting these emerging menaces frontally,” he said.

He urged all the stakeholders to use the opportunity  to jointly address the issues through the submitted memoranda and other matters that may arise in the course of the meeting.