Special vaccination sites have been opened for Nigerians to get a second dose of the COVID-19 vaccine, says the federal government. 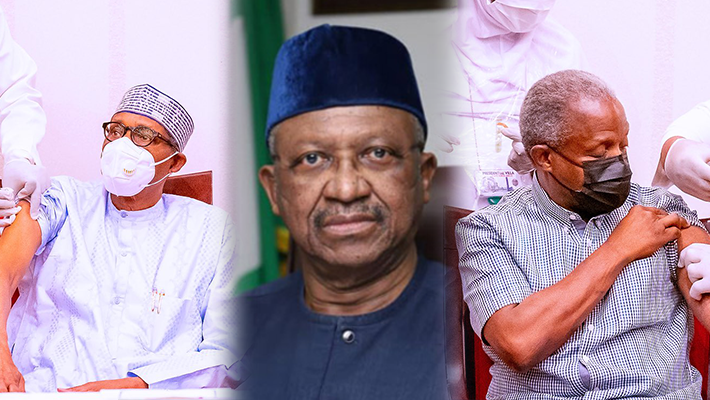 Special vaccination sites have been opened for Nigerians to get a second dose of the COVID-19 vaccine, says the federal government.

Mr Shuaib said the sites were set up to ensure that Nigerians who had received the first jab complete the process.

“We acknowledge the possibility of some people relocating from the states where they took their first doses. For this reason, we have made provision for special vaccination sites that could accommodate administering their second doses,” he said.

He further noted that some of the previous sites might also not be available due to some circumstances, advising Nigerians to visit the NPHCDA website (www.nphcda.gov.ng) to locate vaccination posts close to them for their second dose of the COVID-19 vaccine.

The NPHCDA boss also said so far, 1,956,598 of the targeted eligible Nigerians have been vaccinated with their first dose of the Oxford/Astrazeneca vaccine.

He also explained that 73,465 Nigerians, including the president and the vice president, had also received the second dose of the vaccine across 36 states and the Federal Capital Territory.

In addition, he allayed the fears of Nigerians due to the side effects of the vaccines.

”There have been cases of mild, moderate, and severe adverse effects since the vaccination campaign was officially rolled out. These side effects include pain and swelling at site of vaccination to more serious symptoms such as headaches, abdominal pain, fever, dizziness, and allergic reactions.