The new policy comes amidst biting inflation across the country and failing economy which he left many Nigerians barely surviving and unable to get food. 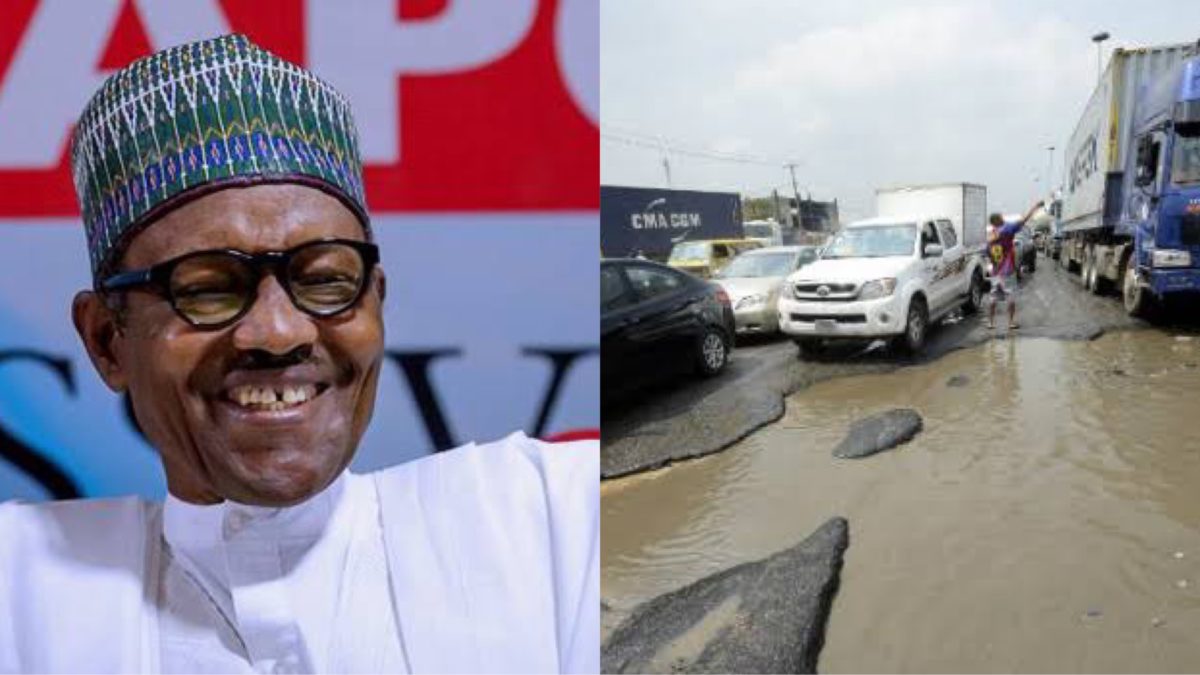 The regime of President Muhammadu Buhari has approved reintroduction of toll gates on federal highways across the country, about 18 years after the Olusegun Obasanjo administration dismantled tolls and abolished the scheme.

The federal government first announced plans to reintroduce toll fees on Federal Highways in the country in 2019.

President Obasanjo cancelled tolling on highways saying it had outlived it’s usefulness and had become a conduit for corruption with negligible revenue to the government.

The decision for the reintroduction of toll gates on federal highways was however taken at Wednesday’s Federal Executive Council meeting held in Abuja, according to Tolu Ogunlesi, President Buhari’s media aide.

“One of the highlights of today’s Federal Executive Council (FEC) Meeting (Wednesday, August 11, 2021) is the APPROVAL of a Federal Roads and Bridges Tolling Policy and Regulations.

It has been undergoing development for a while now, and is now finally ready and has been approved by Cabinet,” Mr Ogunlesi said.

The new policy comes amidst biting inflation across the country and failing economy which he left many Nigerians barely surviving and unable to get affordable food.

1. It will be an Open Tolling system (just like the one that used to be in existence in the country), instead of a Closed Tolling system.

Federal carriageways that are single, i.e. undivided highways will not be tolled.

The only exceptions here will be some bridges, which are listed in the Policy.

3. Toll Revenues will be used to maintain the roads and also to repay investors who have invested in building or completing a road under the Highway Development Management Initiative (HDMI).

4. Electronic Toll Collection and Management systems will be prioritized over Cash systems.

5. The following will be exempted from Tolling: Bicycles, Tricycles, Motorcycles, Diplomatic vehicles, Military and Paramilitary vehicles.

6. The Tolling Policy is a broad National framework that will serve as a guide for States and Local Governments who seek to implement their own Tolling Policies.

(As noted earlier, only about 16% of the total road network in Nigeria belongs to the Federal Government.

States own/control roughly the same amount as the FG, while the rest – amounting to two-thirds are last-mile roads belonging to and under the responsibility of Local Governments).

7. People who live around Toll Plaza Areas will benefit from what is called ‘Frequent User’ discounts, in line with global best practice.

8. Recommended Tolling Fees in the Approved Policy and Regulations are as follows:

9. According to the Honorable Minister, the Federal Highways Act vests the power to toll (Federal Roads) in the Minister responsible for roads, but implementation of any tolling policy/regime involves many processes and multiple agencies, and therefore requires multi-stakeholder collaboration.

10. According to the Minister, it is important to stress that even with this policy now approved, tolling is not going to start immediately.

He very clearly said that Tolling will not start “until the roads are motorable.”

This policy is a necessary condition for the implementation of Tolling, and it is now for people to start getting familiar with it and for relevant stakeholders to start using it as a basis for their financial modeling and investment analysis, ahead of the eventual rollout of Toll Plazas.