The Directorate of Road Transport Services in the FCT said additional 700 motorcycles were undergoing the process of court forfeiture. 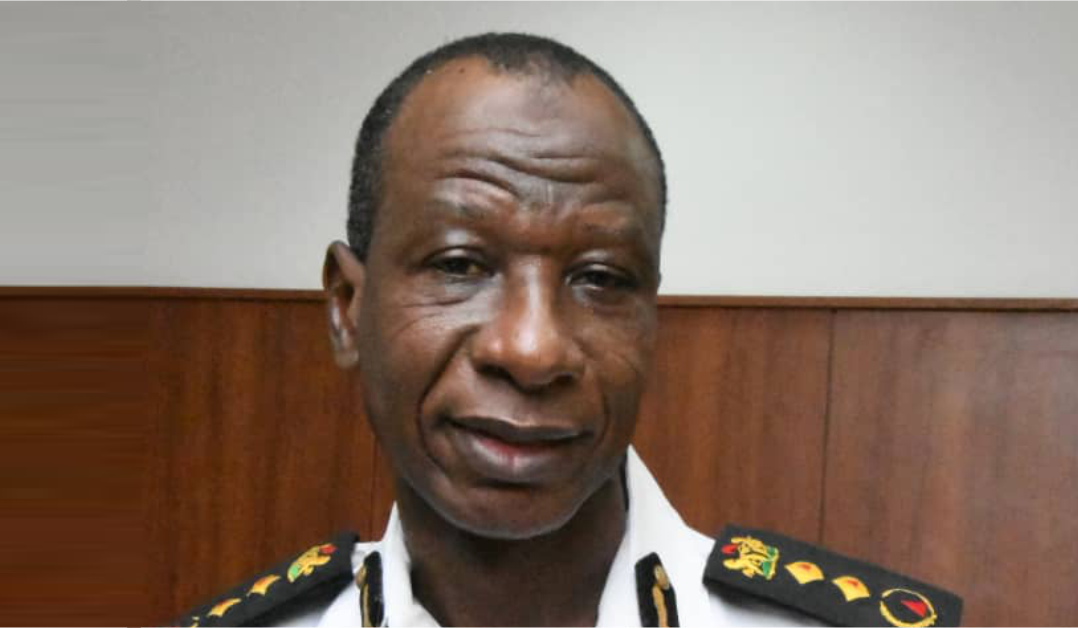 Wadata Bodinga, Director, Directorate of Road Transport Services in the FCT, said on Tuesday in Abuja that more than 1,500 impounded commercial motorcycles had been forfeited to the Federal Government.

Mr Bodinga said this during the 2021 national conference of DRTS Directors of the Federation.

The FCT DRTS obtained court forfeiture orders on the motorcycles operating illegally within the territory.

The DRTS said additional 700 motorcycles were undergoing the process of court forfeiture.

He said that the Service, in collaboration with the FCT Administration was ready to tackle illegal operations of motorcycles and tricycles in the territory to ensure road security.

He said he was perplexed by the increasing number of commercial motorcycles still operating within the city in spite of the seizure of such large numbers.