According to the director, the commercialisation of the Basins would enable them to generate increased revenue for the government. 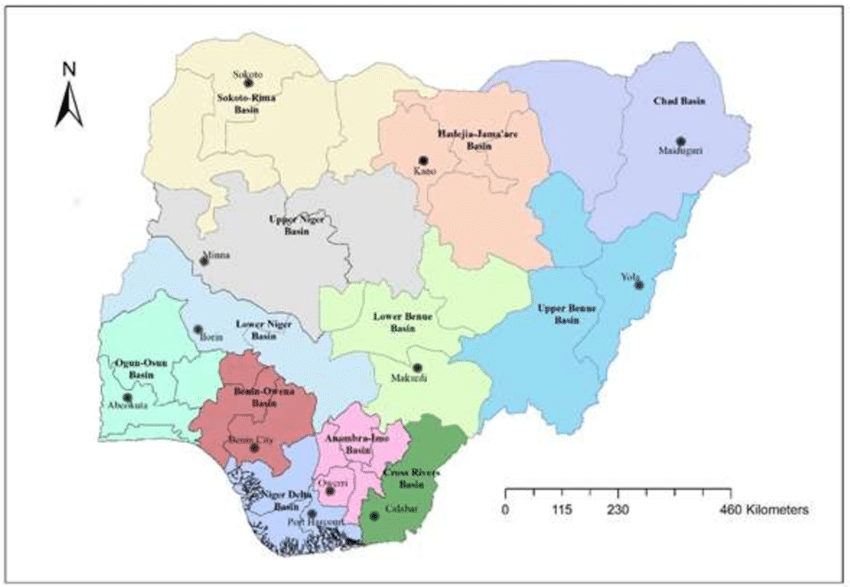 The federal government says it is set to commercialise the nation’s 12 River Basins to enable them to deliver on their mandate effectively.

The Director, River Basin Operations and Inspection at the Federal Ministry of Water Resources, John Ochigbo, made the declaration at a news conference on Wednesday in Benin.

He addressed the news conference as part of activities at the ongoing 10th National Water Conference where he represented the minister, Suleiman Adamu.

Mr Ochigbo said the commercialisation of the Basins would enable them to generate increased revenue for the government.

He noted that the 12 basins were almost comatose before 2016, but that they had been repositioned for greater efficiency by engaging professionals to manage their affairs.

He assured that the huge infrastructure available at the Basins would guarantee a return on investment.

He said the federal government approved the commercialisation of the river basins to ensure that they had sustainable operations and management of their infrastructure.

“The Basins have huge infrastructure like water supply schemes, dams and irrigation infrastructure that require good funding to be able to keep them running and to provide dividends for Nigerians.

“We are inviting the private sector to identify with this window of opportunity that has been provided,” he said.

Mr Ochigbo added that as part of efforts to reposition the basins, their agriculture business mandate had been restored

In his remarks, the Director-General of the National Water Resources Institute, Emmanuel Adanu, called for the strengthening of the Basins for optimal performance.

Mr Adanu who bemoaned the absence of realistic data on the availability, accessibility and affordability of water in the country, called for efforts to ensure sustainable management of water resources.

He noted that the passage of the Water Resources Bill at the National Assembly was crucial in turning the water sector of the country around.

“The merits of the Bill is so much and we believe that when it is passed and signed into law, it will transform the water sector,” he stated.

The water conference, which began on Tuesday with the theme “Sustainable Water Resource Development and Management,” ends on Thursday.