Some of the experts said that Nigeria, at 62, was still far from where it’s supposed to be. 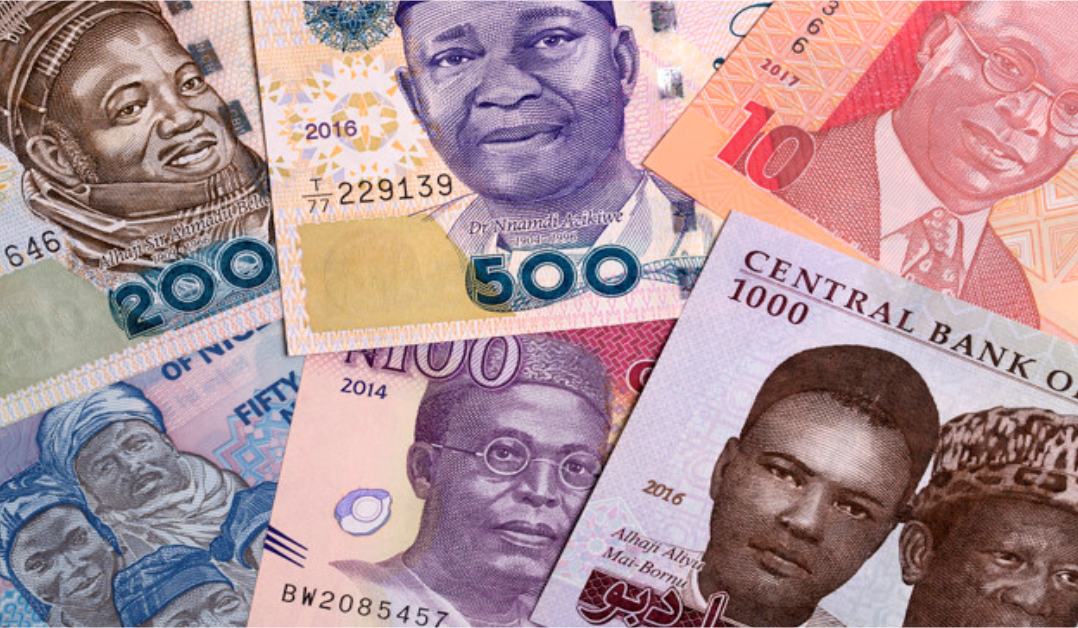 Stakeholders in the nation’s economy have expressed divergent views on the state of the economy in the last 62 years of the country’s independence.

They spoke separately in interviews in Ibadan and Abeokuta on Saturday on the nation’s independence anniversary.

Commenting, Sola Famakinwa, a financial expert, said Nigeria at 62, from an economic point of view, is still far from where it was supposed to be.

He lamented that corruption in the public office, over-dependence on crude oil, lack of good policies, injustice, insecurity and disregard for the rule of law had worsened the country’s economy.

“More than half of the population still live below the poverty line, despite all the resources that we are endowed with,” Mr Famakinwa said.

Another expert, Lolade Adesola, said Nigeria’s economic growth had been very disappointing, adding, “over the years, we have had bad managers managing our economy”.

“But, the solution to this is for the government to have sincerity of heart,” she added.

She decried Nigeria’s high cost of governance, urging the government to ensure that excesses and wastage of resources were eradicated because of their impact on the economy.

Another financial consultant, Tunji Adepeju, said money should be more in circulation in 2022, adding that it is a prelude to the election year.

“But, one wonders where the money is kept, considering the amount of money exchanged during the parties’ primaries,” he said.

He said Nigerians were experiencing hard times, hoping that the nation’s economic situation would improve if the country could stop the importation of refined petroleum products.

In her views, the Iyaloja of Kuto Market in Abeokuta, Samirat Ibrahim, expressed concern that at 62, the nation could still not feed itself.

She explained that the situation had resulted in high prices of goods in various markets, while many market men and women had been forced out of business.

“We have not enjoyed the dividends of democracy that they promised us; so I don’t see the need for us to celebrate,” Ms Ibrahim said.

Also, Kamaldeen Akintunde, the secretary-general of the Ogun State Muslim Council (OMC), described Nigeria’s journey through independence as “a tale of mixed feelings”.

Mr Akintunde said over the years, Nigeria had experienced the good and the ugly, adding that the former outweighed the latter.

According to him, it is not a gain saying that the country has generally increased in terms of infrastructure and social amenities for its citizens.

In his reactions, Olusegun Dasaolu, the deputy national president, All Farmers Association of Nigeria (AFAN), stressed the need for Nigerians to appreciate God for the height the nation had attained.

Mr Dasaolu said mismanagement of natural and human resources had slowed Nigeria’s quest to develop over the years.

He called for a national rebirth to return to the golden days of the nation.

Oluomo, a chieftain of the All Progressives Congress (APC), said the federal government has been doing much in security and the economy.

He said efforts were made daily to address the nation’s challenges that had developed over the years.