This disclosure comes as the Fintech firm continues to make efforts to join the Nigerian market. 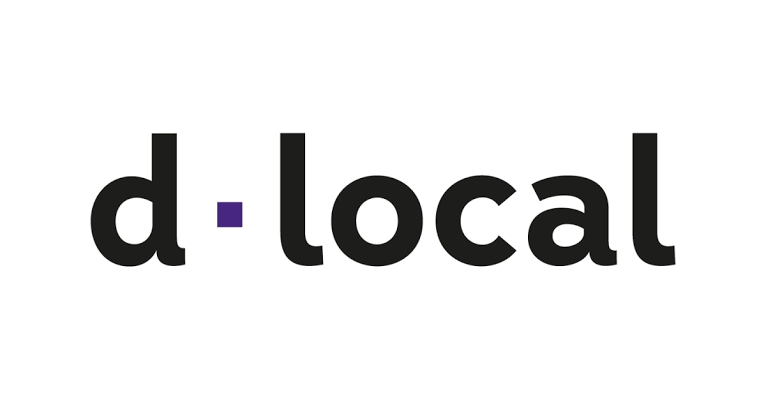 Uruguayan Fintech brand DLocal is allegedly falsifying its financial records and is on the verge of bankruptcy, according to a report by Muddy Waters, an investment research company.

The investment research company said that the burgeoning brand which now supports local payment processing in 12 African countries, and 37 emerging markets around the world is “likely a fraud” in the report seen by Peoples Gazette on Wednesday after pointing out murky aspects in the organisation’s transparency regarding client cash.

“While we have found no pictures of its CEO wearing black turtlenecks, our research leads us to believe that DLO is likely a fraud. We also have concerns over its disclosures about, and controls of, client funds,” the report by Muddy Waters partly read.

Muddy Waters said that the company was faking data and raised concern that “DLO has repeated disclosures regarding its TPV and accounts receivable that flatly contradict one another.”

“There is also a contradictory discrepancy between two key subsidiaries’ accounts payable and accounts receivable. These types of seemingly innocuous misstatements are, instead, often signs of cooked books because it can become quite a strain to keep the numbers straight once you start manipulating them.”

The financial research business claimed that DLO had been spreading a series of lies, and that it had been forced to alter in order to support them.

According to reports, the lies concerned covering the time on which an option was exercised and the source of funds for the insider option exercise.

This disclosure comes as the Fintech firm continues to make efforts to join the Nigerian market, with Adebiyi Aromolaran spearheading its efforts towards expanding its presence into Africa.

This revelation comes shortly after 134 FXT companies filed for bankruptcy.