According to Apple Music top 25 in London, the recently released remix tops the chart, leaving the Queen of Christmas epic at number two. 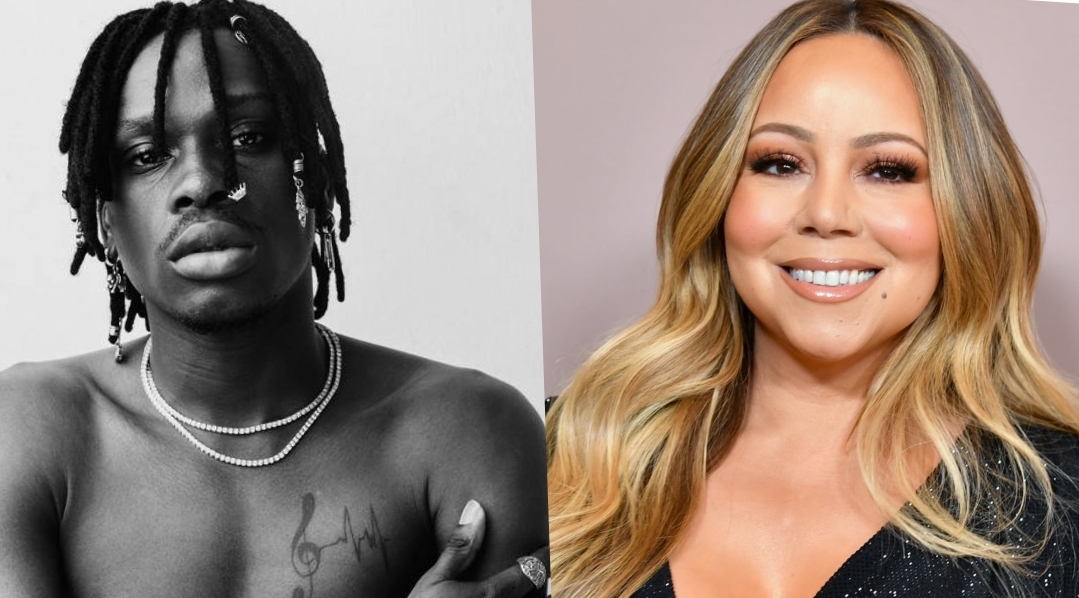 According to Apple Music top 25 in London, the recently released remix tops the chart, leaving the Queen of Christmas epic at number two.

Mariah’s ‘Global Christmas’ tone was released in 2011 and has consistently topped the chart most Christmas season since its release.

Excited by the chart, Fireboy tweeted: “Thank you, London.”

‘Peru’ remix was released on December 24.

A few weeks ago, Ed Sheeran had expressed his readiness to collaborate with Fireboy on ‘Peru’ remix.

In an interview on Apple Music 1 with Elton John, while discussing the release of his new single ‘Merry Christmas’, the artiste revealed that he was keen on working with Fireboy to remix ‘Peru’.

According to the artiste, he got a request from Fireboy to hop on the remix.

“I got sent this a week ago from a friend of mine, Jamal. He said, ‘Fireboy DML would love you on the remix of this song’,” said Sheeran.

Aside from being one of the hottest sounds currently, Sheeran had said he found the hit song “intriguing” and wasted no time in recording a verse for it.

“I just found it really intriguing. So I recorded a verse for it… and it’s a song that’s blowing up in Nigeria and Ghana at the moment, and their club scene runs over Christmas,” he said.

Just like every other ‘Peru’ addict, Sheeran had also confessed he had had the song on repeat in his home.

“This is the original, and it’s just, it’s an earworm, and it’s addictive, and I’m obsessed with it. I mean, Cherry will tell you, I’ve had this song on repeat constantly in the house for the last week,” he added.