A United Nations report has revealed that between 350 and 500 medium-to-large-scale disasters occurred every year over the past two decades. 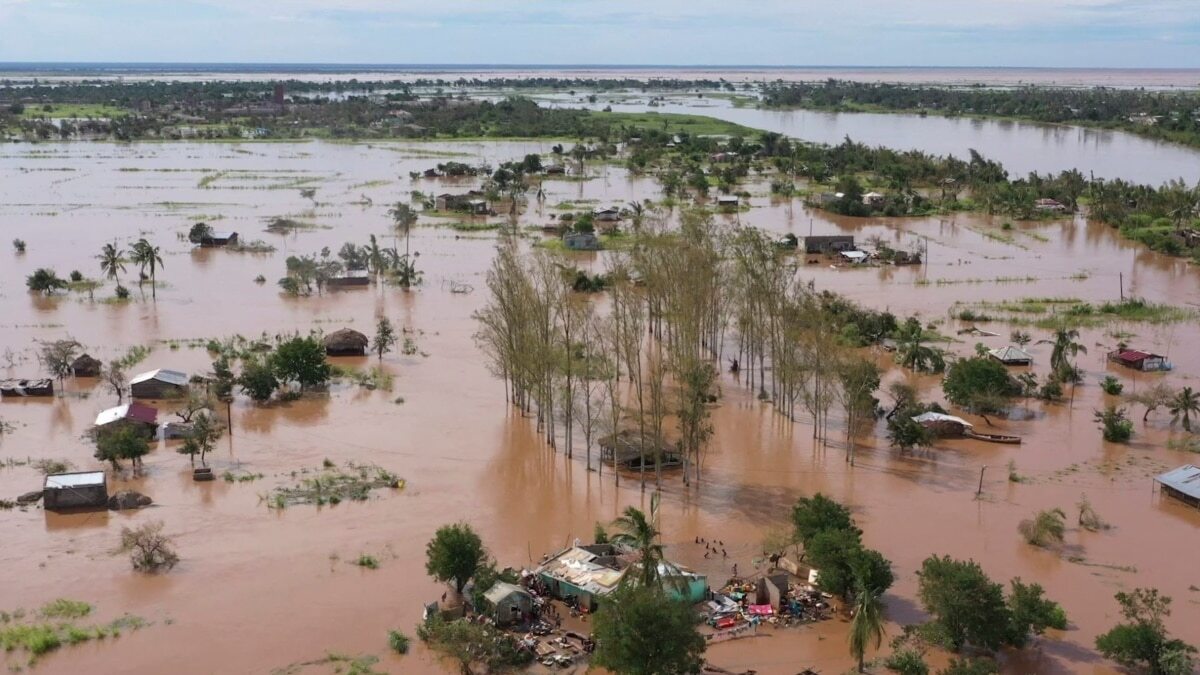 A United Nations report has revealed that between 350 and 500 medium-to-large-scale disasters occurred every year over the past two decades.

The report added that human activity was a major contributor to the calamities.

The report, ‘The Global Assessment Report (GAR2022)’, released on Tuesday in New York, observed that human activity and behaviour were contributing to an increasing number of disasters across the world.

These, the report said, had put millions of lives in danger, together with a wide range of social and economic gains over recent decades.

GAR2022, released by the UN Office for Disaster Risk Reduction (UNDRR) ahead of next month’s Global Platform on reducing risk, reveals the number of disaster events was projected to reach 560 a year – or 1.5 each day, statistically speaking – by 2030.

The GAR2022 blames these disasters on a broken perception of risk based on “optimism, underestimation and invincibility,” which leads to policy, finance and development decisions that exacerbate existing vulnerabilities and put people in danger.

“The world needs to do more to incorporate disaster risk in how we live, build and invest, which is setting humanity on a spiral of self-destruction,” Amina Mohammed, UN Deputy Secretary-General, said at the presentation of the report. “We must turn our collective complacency to action. Together we can slow the rate of preventable disasters as we work to deliver the Sustainable Development Goals (SDGs) for everyone, everywhere.”

The report, which focused on ‘Our World at Risk: Transforming Governance for a Resilient Future’, said it found that the implementation of disaster risk reduction strategies, as called for in the Sendai Framework for Disaster Risk Reduction agreed in 2015, had reduced both the number of people impacted, and killed by disasters, in the last decade.

However, the scale and intensity of disasters are increasing, with more people killed or affected, in the last five years, than in the previous five.

Disasters disproportionately impact developing countries, which lose an average of one per cent of Gross Domestic Product (GDP) a year to disasters, compared to less than 0.3 per cent in developed countries.

The highest cost is borne by the Asia-Pacific region, which loses an average of 1.6 per cent of GDP to disasters every year, while the poorest also suffer the most within developing countries.

A lack of insurance to aid in recovery efforts adds to the long term impacts of disasters.

Since 1980, just 40 per cent of disaster-related losses were insured, while insurance coverage rates in developing countries were often below 10 per cent and sometimes close to zero, the report said.