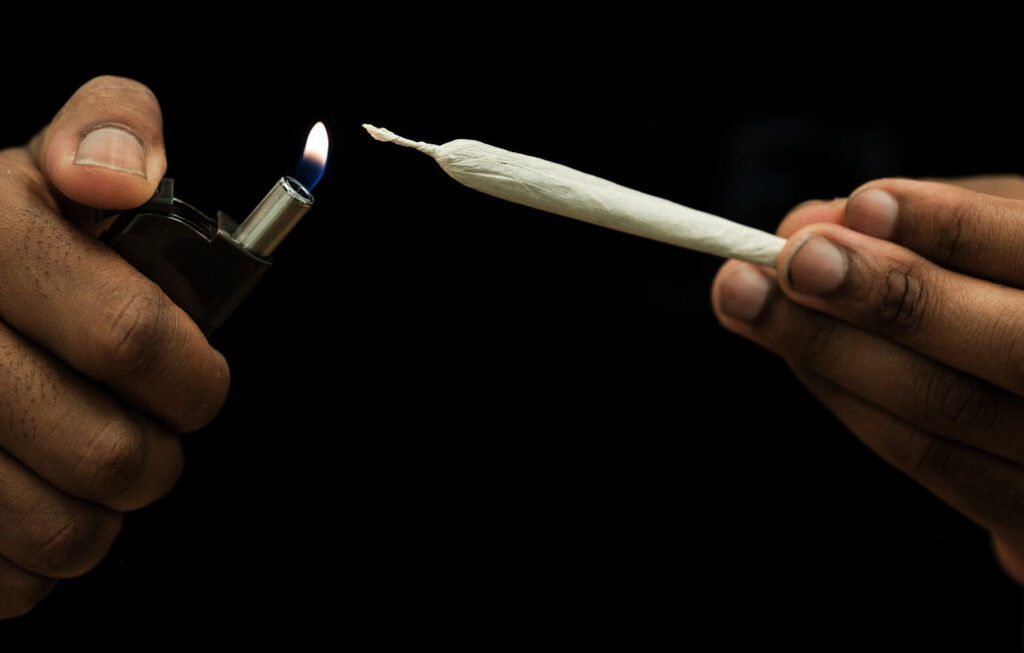 Five men have been docked in the Ota Magistrates’ Court in Ogun for smoking and selling marijuana in public.

The prosecution counsel, Insp E.O.Adaraloye, said the defendants and others at large committed the offence on January 14 at about 7:00 p.m. in the Oju-Ore, Ketere, and Ijoko area of Ota.

Mr Adaraloye explained that the defendants conducted themselves in a manner likely to cause a breach of peace.

The prosecutor also said the defendants harassed the public and blocked them from going to their various places of work.

They, however, pleaded not guilty to the charge.

Magistrate A.O.Adeyemi admitted the defendants to N100,000 in bail, each with one surety in like sum.

She ordered that the surety must reside within the court’s jurisdiction and be gainfully employed with evidence of tax payment to the Ogun government, just as she adjourned the case until February 7.