The official said state health officials in conjunction with WHO and Doctors without Borders were doing their best to salvage the situation. 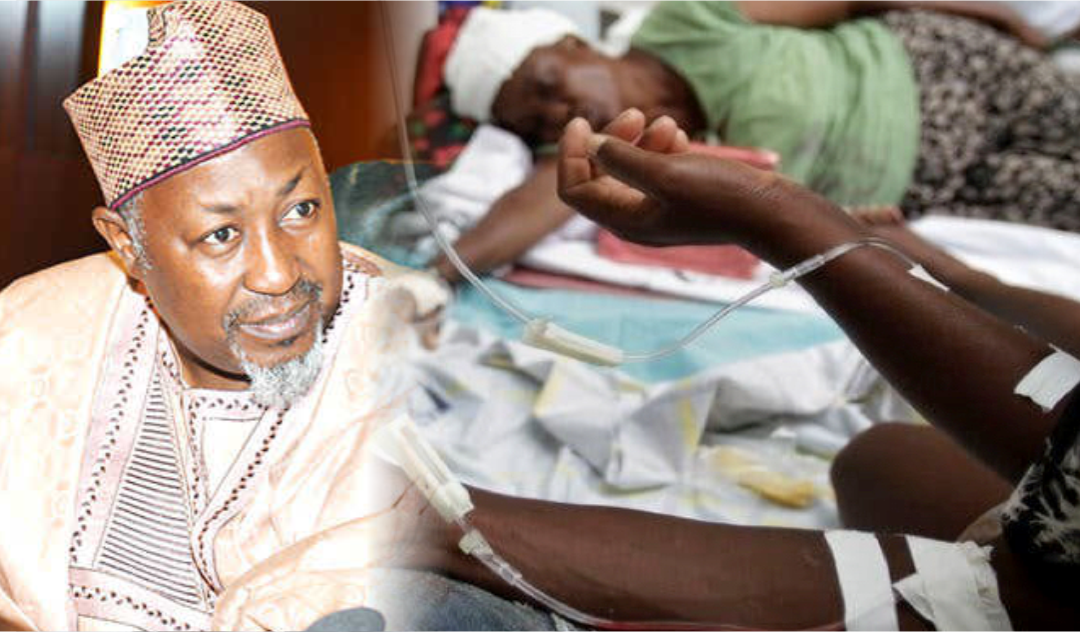 No fewer than 100 people have died in less than a month as a result of cholera outbreak in 19 out of the 27 Local Government Areas of Jigawa, the Permanent Secretary in the state Ministry of Health, Dr Salisu Mu’azu, has said.

Mr Mua’zu, who could not immediately provide a breakdown of those affected in each of the local governments, however, confirmed the incidence to NAN in Dutse on Wednesday.

He stated that a team comprising state health officials with the assistance of WHO and Doctors without Borders were doing their best to rescue those that were brought to state health facilities on time.

The permanent secretary lamented that in spite of efforts by the ministry to improve service delivery in rural communities where the outbreak was most rampant, the casualty rate was still increasing.

The situation had become very critical in the last few days, with eight people reportedly dead in a small community of Unguwar Kudu quarters of Zareku, in Miga Local Government Area.

A healthcare official in a facility in Zareku said: “we recorded the death of eight people, seven female and one male, who died as a result of cholera disease.”

The official said a total of 268 people were screened in two days and 145 patients were eventually admitted in their facility between Thursday and Friday.