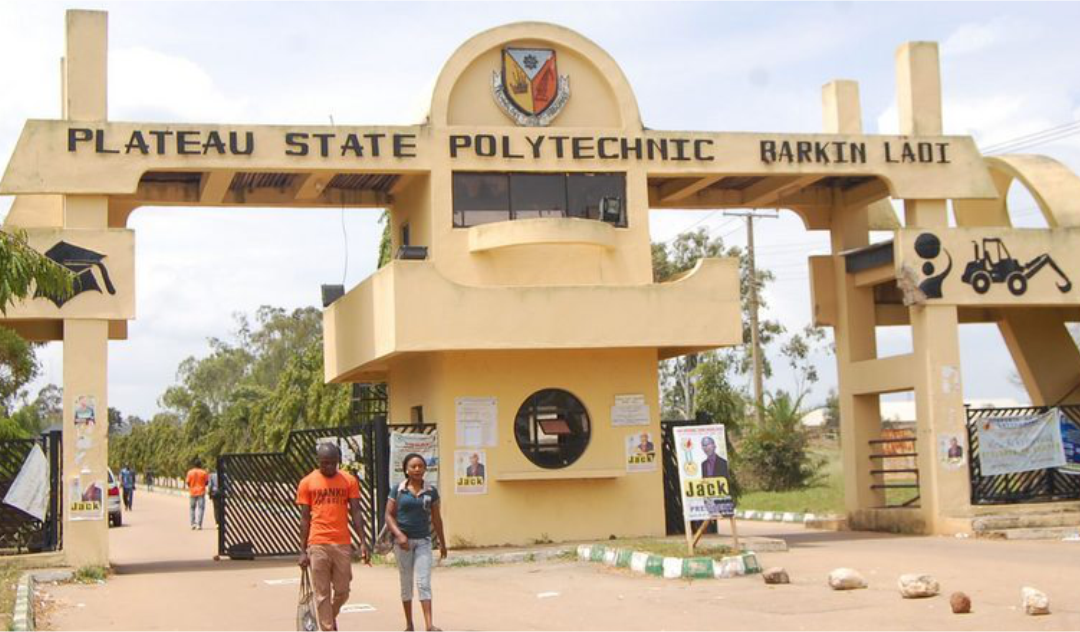 The police command in Plateau has confirmed the abduction of three students of Plateau State Polytechnic, Barkin Ladi.

Ubah Ogaba, the spokesman for the command, confirmed the abduction in a statement on Thursday in Jos.

Mr Ogaba said the students were kidnapped on Wednesday night at Ban, a community behind the school’s main campus at Heipang, Barkin Ladi local government area.

“The police command is aware of the kidnap incident in Ban village behind Plateau State Polytechnic main campus, Heipang, where three persons were abducted,” said the police. Immediately, the report was received, a team of armed policemen and troops of Operation Safe Haven (OPSH) moved to the scene and arrested one suspect.”

Meanwhile, the police said efforts were ongoing to rescue the students and arrest the bandits.