The Chelsea legend has endured a torrid run of recent as his team nosedived from an early title challenge to mid-table showings. 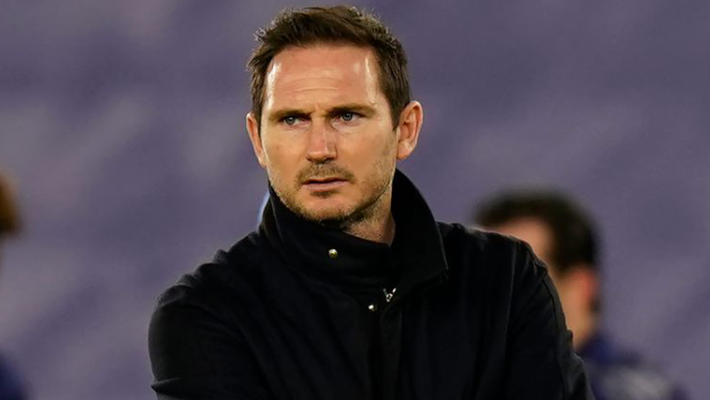 Chelsea manager Frank Lampard will get the boot any moment from now, UK tabloid The Telegraph exclusively reported on Monday.

The outlet said players have been informed to keep away from their training ground till Monday afternoon while the club prepares a statement.

The Blues laboured to beat League Two side Luton Town 3-1 to qualify for the fifth round of the FA Cup on Sunday. Before then, the team won only two of their last eight Premier League matches.

The Chelsea legend has endured a torrid run of recent as his team nosedived from an early title challenge to mid-table showings despite a £200million transfer last summer.

Lampard is just midway into the three-year contract he signed with Chelsea in 2019, but owner Roman Abramovich is not known to sleep on underperforming managers.

About 12 managers have been changed since the Russian billionaire bought the London club.

Ex-PSG coach, Thomas Tuchel is being touted as Lampard’s replacement.

It is believed that the German could be in the best position to bring out the best in the slacking Blues big summer acquisitions, Kai Havertz and Timo Werner, as well as instill a winning philosophy in a side that has been inconsistent for months.

Former interim manager, Rafa Benitez and ex-Juventus coach, Max Allegro are said to be in consideration.