This is not the first time the national electricity grid will collapse as a similar incident was recorded in February 2021. 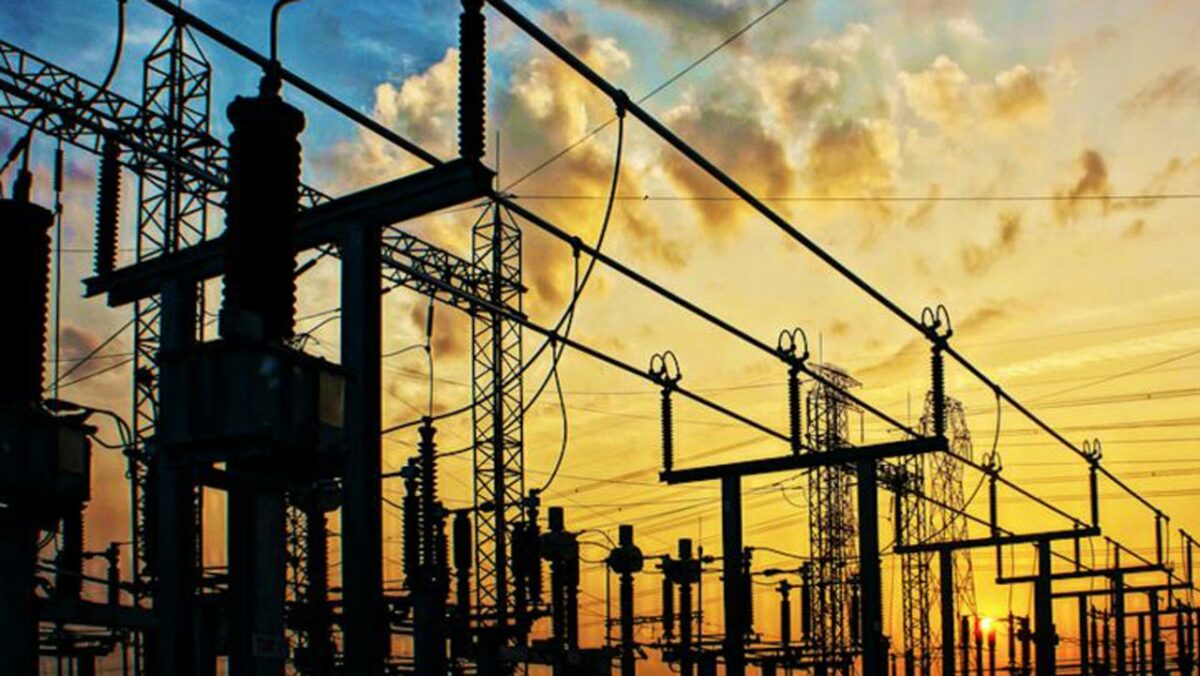 The national power grid suffered another system collapse on Wednesday.

Peoples Gazette gathered that the collapse occured at about 11:01 a.m. on Wednesday morning.

This was confirmed in a message by the Kaduna Electric on Twitter, signed by the Head of Corporate Communication,  Abdulazeez Abdullahi.

“We regret to inform you that the power outage currently being experienced across our franchise- Kaduna, Sokoto, Kebbi and Zamfara states- is as a result of the collapse of the national grid,” the message read.

The electricity distribution company also said that the power shall be restored soon.

“Power supply shall be restored across our franchise as soon as the grid is restored by the Transmission Company of Nigeria team.” they tweeted.

Similarly, Eko Electricity Distribution Company Plc, covering the base of corporate Nigeria in Lagos said to its customers via text message: “Dear customer, there is a partial system collapse on the national grid. Our TCN partners are working to restore supply immediately. Please bear with us.”

The spokesperson for the Transmission Company of Nigeria, TCN, Ndidi Mbah, confirmed the development in a statement on Wednesday.

Ms Mbah said the total system collapse of the national grid was as a result of voltage collapse from its Shiroro Generating Station in Niger State.

“While the grid restoration and power restoration gradually progress to other parts of the country, the cause of voltage collapse that precipitated the failure is equally being investigated,” the statement read.