Mr Efemini was recently appointed as the Deputy Vice-Chancellor Academics and was to resume office in the coming days, The Gazette learnt. 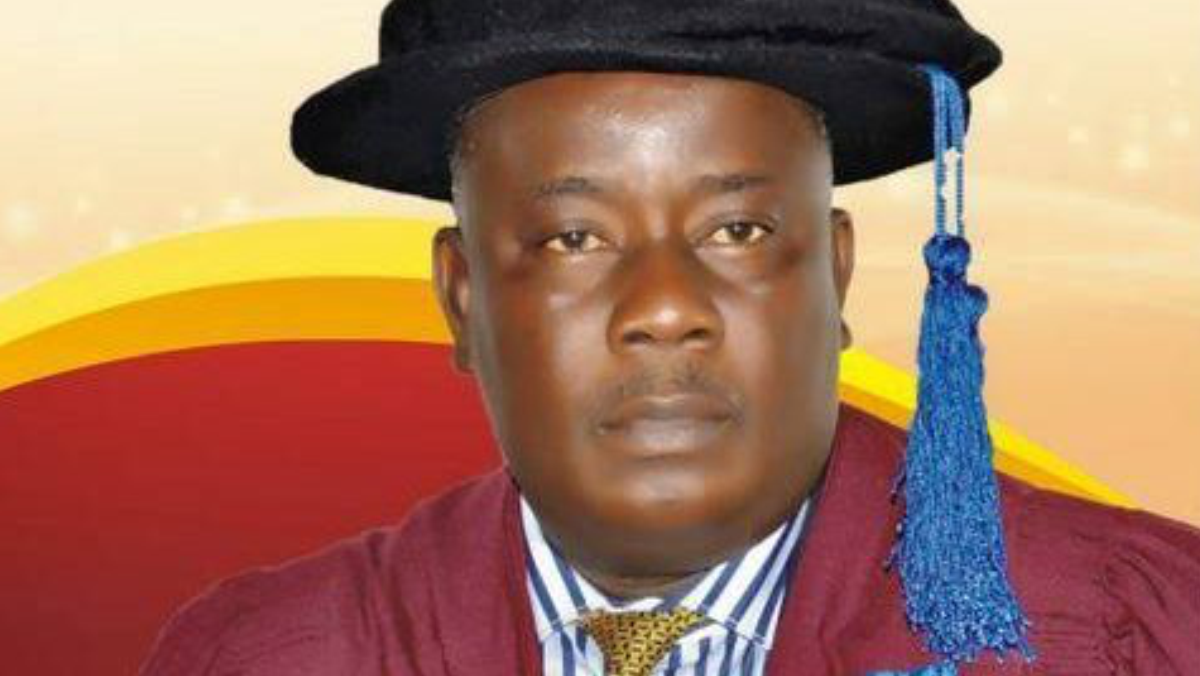 Family sources who confirmed his death to Peoples Gazette on Saturday afternoon said he had been sick for a while.

Late Mr Efemini of the philosophy department is well-known in Rivers State for his good analysis on politics and development on radio. He is believer and preacher of better Nigeria.

The Gazette could not immediately confirm his age but sources pegged it at 56.

Mr Efemini was recently appointed as the Deputy Vice-Chancellor Academics and was to resume office in the coming days, The Gazette learnt.