#EndSARS is a revolution that cannot be stopped, Catholic spokesman said. 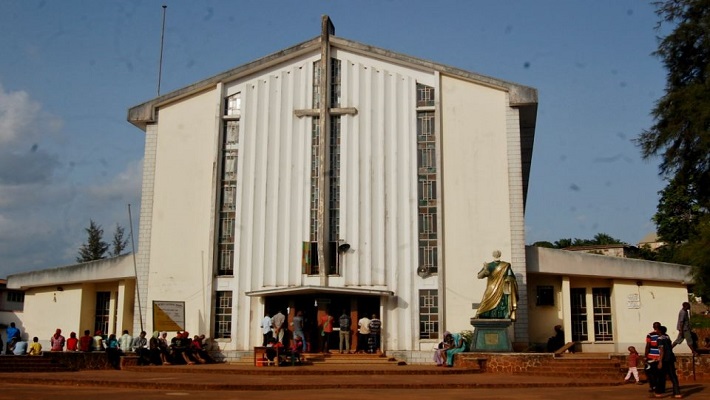 Authorities of the Nigerian Catholic church have asked governments at all levels to redouble efforts at delivering good governance rather than focusing on social media control.

Rev. Mike Umoh, the spokesman of Catholic Secretariat of Nigeria made the call in an interaction with journalists in Abuja on Tuesday.

Mr. Umoh said that social media was a revolution and phenomenon that is bigger than any government and would eventually outlast a government.

”When you talk about revolutions in history, it is unstoppable; the best thing is if that revolution is calling you to order and question, check yourself, work within it and regulate for the good of all.

“Instead of trying to clampdown, governments should concentrate on formation and try to be sincere.

”Those in charge of regulating need to be very careful and avoid the clampdown to silence people because you cannot regulate what you are not in control of, you can only regulate within a space but you cannot stop the internet,” he said.

Mr. Umoh also said that the government’s withdrawal of policemen from  prominent Nigerians was for people to be careful with the way they use the power given to them by the people.

The social communication expert noted that the #EndSARS  protest was not a political, tribal or religious movement.

”It is the youths who have seen their parents oppressed for too long; it is the youths who do not seem to find hope, it all came spontaneously,” Mr. Umoh said. ”EndSARS is a spirit, it is a revolution, it is a fire, cover it, you will only make it burn more.

The  secretariat’s Secretary General, Rev. Fr. Zacharia Samjumi, called for caution, justice and peaceful resolutions of the challenges that prompted the youths to the streets.