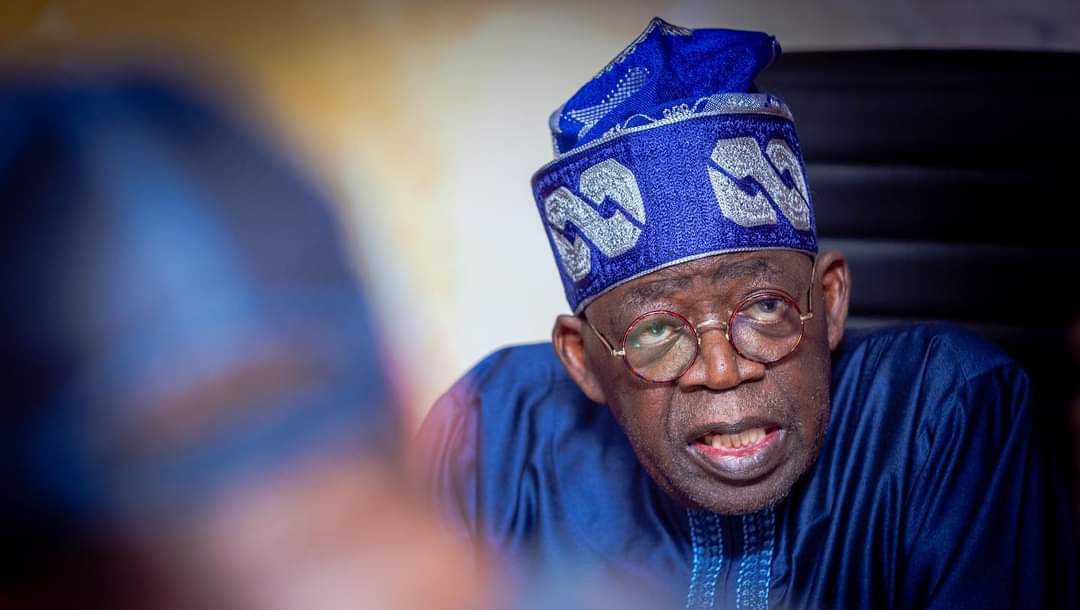 Mike Enahoro-Ebah, an Abuja-based legal practitioner, has dragged Bola Tinubu, the presidential candidate of the All Progressives Congress (APC), before the Chief Magistrate’s Court, Wuse in Abuja, over alleged certificate forgery and age falsification.

Channels TV reports that the lawyer accused Mr Tinubu of lying on oath having falsely sworn to an affidavit in support of his personal particulars (Form EC-9) submitted to the Independent National Electoral Commission (INEC) on June 17, 2022.

He also accused Mr Tinubu of presenting a forged Chicago State University Certificate to INEC with the intent that it may be acted upon as genuine.

According to him, Mr Tinubu thereby allegedly committed the offence of forgery contrary to Sections 362(a), 363 and 364 of the Penal Code Act, Cap. 532, Laws of the Federal Capital Territory, Abuja.

Mr Enahoro-Ebah said he applied for the documents to back up his claims against Mr Tinubu through his Chicago-based colleague, whom he identified as Mathew Kowals. He explained that Mr Kowals issued an attorney subpoena on his behalf against the university in case number: 22-L-007289 on August 12, directing the school to mail him (Kowals) all documents and records pertaining to Mr Tinubu in their possession.

Copies of the Chicago State University Certificate, academic records, undergraduate admission application form, University of Cambridge General Certificate of Education, and copy of Southwest College Transcript (now City College of Chicago), the lawyer said, were later sent to him and already attached to the court documents as “exhibits”.

Mr Enahoro-Ebah added that the copy of the Chicago State University certificate released by the school “is radically different” from the copy attached to Tinubu’s sworn Form EC-9 submitted to INEC.

He said, in support of the defendant’s undergraduate admission application form submitted to Chicago State University in 1977, was a transcript from Southwest College, Chicago, bearing the name, “Tinubu Bola A” which belongs to a female student, contrary to Form EC-9 submitted to INEC which indicated that Mr Tinubu is a man.

The lawyer further alleged that Mr Tinubu that attended the university indicated in his undergraduate admission application form that he graduated from Government College, Lagos in 1970, while the defendant in his Form EC-9 submitted to INEC provided no information as to his attendance of the said Government College, Lagos, among other allegations.

He said it is in the best interest of Nigeria, justice and equity to issue criminal summons to ensure Mr Tinubu’s attendance in court to answer to the complaints.

The case which is before Chief Magistrate Emmanuel Iyanna, is yet to be scheduled for a hearing.

A spokesman for Mr Tinubu did not immediately return request for comments.

The APC presidential candidate has been battling to clean up his name since his alleged role in the $460,000 forfeiture judgement released last week by the United States Court.

Mr Tinubu, 70, who is jostling to succeed President Muhammadu Buhari next year, has been under scrutiny for his questionable wealth even aside from mental alertness and general healthiness for the country’s top political job.