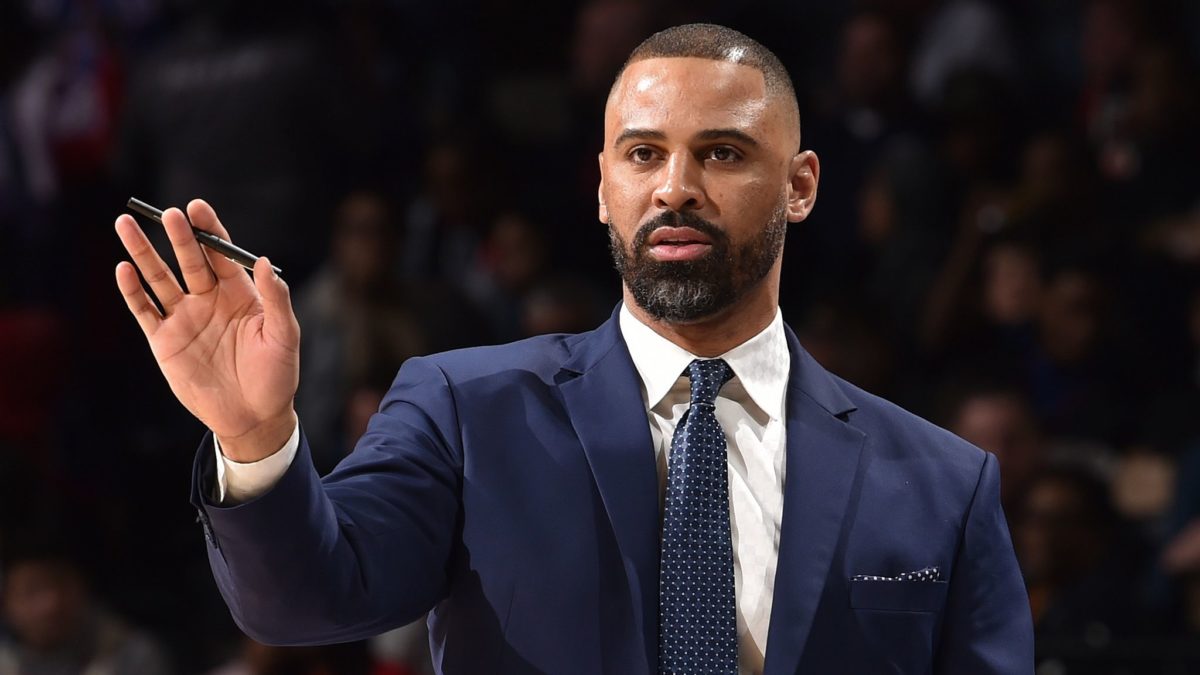 The former Nigerian basketballer is reported to have cheated on his wife by engaging in an improper intimate and consensual relationship with a female staff of Celtics.

Although it was a consensual relationship, it is still considered a violation of unspecified policy of the organisation, with the two-time AfroBasket bronze medalist now facing a lengthy disciplinary suspension.

According to reports, Udoka is facing several punishments including one that could sideline him throughout the 2022-23 season as internal disciplinary discussions are being held with an outcome expected to be out by Thursday.

Meanwhile, his job is not considered to be in jeopardy at the moment.

Also, It is still unclear whether the punishment would be determined by the National Basketball Association (NBA) itself or by his employer.

The 45-year-old had coaching stints in San Antonio Spurs, Philadelphia 76er, Brooklyn Nets as assistant manager before joining Boston Celtics in 2021 as their head coach.

In 2022, Udoka led Celtics to their first NBA Finals in twelve years but lost 4-2 to Golden State Warriors in six games to win the series.