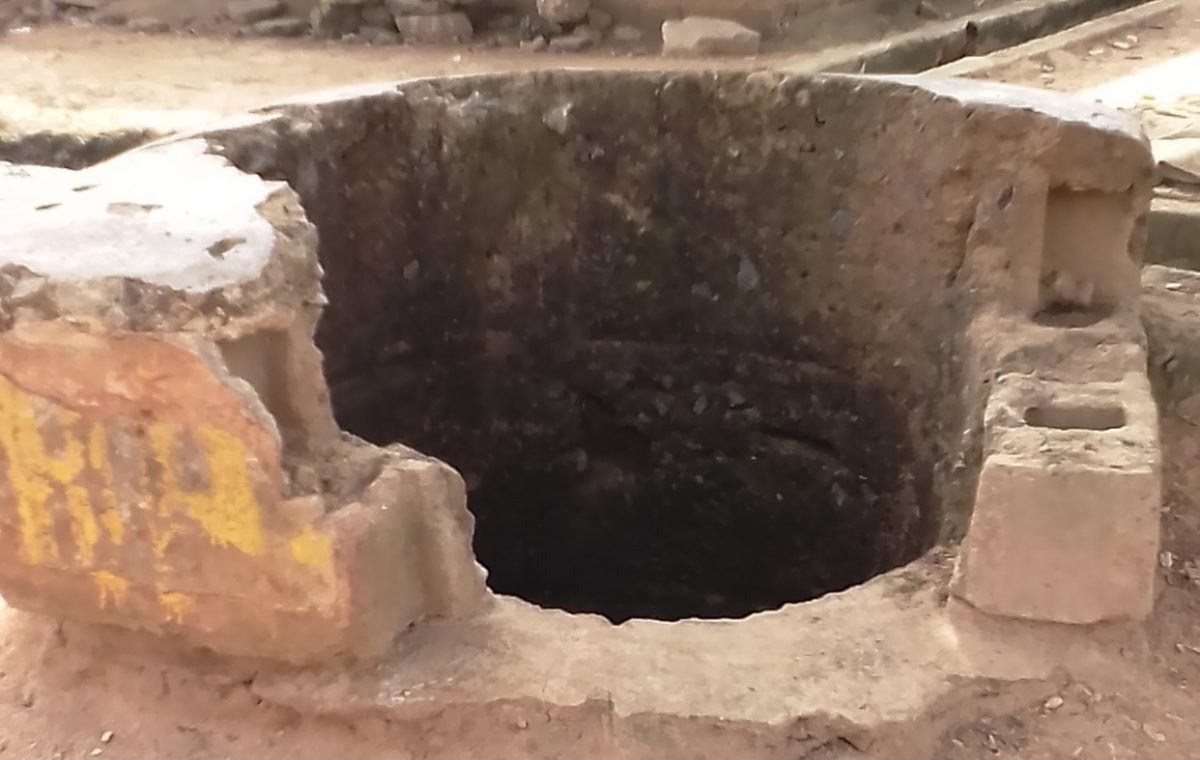 A well used to illustrate the story

A statement by the spokesperson for Kano State Fire Service, Saminu Abdullahi, said the incident occurred on Monday afternoon.

Mr Abdullahi added that the little girl brought out of the well unconscious was later confirmed dead.

He said the little girl’s corpse had been handed over to the ward head of Kofar Waika, Isma’ila Yusuf.

Mr Abdullahi said the incident was being investigated.