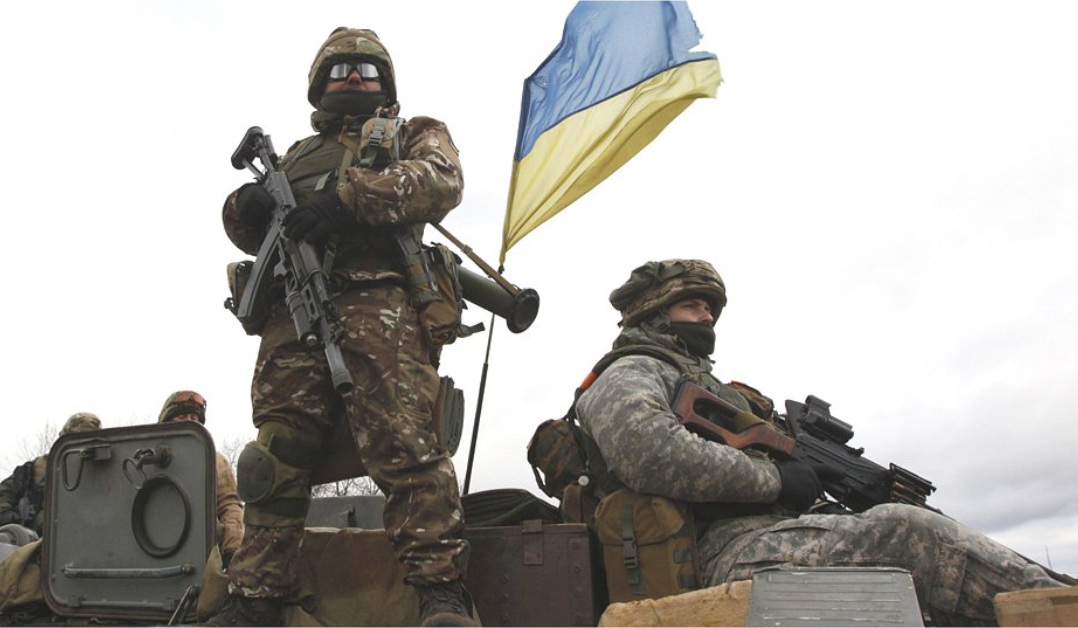 France, Germany, Poland and several other countries are supporting Ukraine with military weapons to repel invasion by Russia’s Vladimir Putin.

AFP on Saturday reported that the duo of France and Germany reversed policy barring them from providing Ukraine weapons amidst the country’s war with Russia.

Approving the delivery of lethal weapons to Kyiv, Mr Scholz said “in this situation, it is our duty to support Ukraine to the best of our ability in its defence against (Russian President) Vladimir Putin’s invading army.”

Reacting to this development, Ukraine President Volodymyr Zelensky, in a tweet said “Germany has just announced the provision of anti-tank grenade launchers and stinger missiles to Ukraine. Keep it up, Chancellor @OlafScholz! Anti-war coalition in action!”

Russia began invasion of Ukraine on Thursday, with a series of missile strikes on cities and military assets.

Hours after the invasion, Russian forces seized control of the now-decommissioned Chernobyl nuclear power plant and its surrounding exclusion zone as well as the Antonov International airport near Kyiv.