The south-east should by now have learnt from the perils of political naivety. 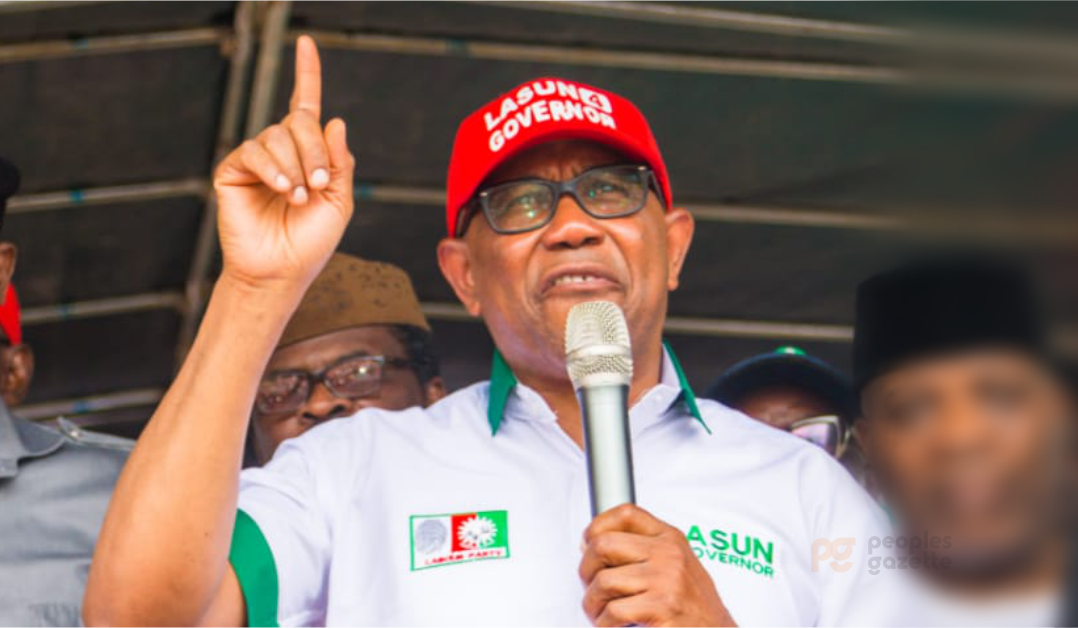 The Igbo are loyal, giving and unwavering. They have a predilection for going to the grave with a corpse if need be. They are a dependable ally. If you have the Igbo as a consociate, you have an unrelenting sentinel.

But the Igbo’s devotion to a cause, friend or comrade is their curse. They just do not know when to abandon the corpse and seek the preservation of self. They do not seem to realise when the endgame is already gamed. They do not understand that there is still more to be lived for, many expeditions to undertake, many battles to be fought and many to be won beyond the present realities.

They are vacant of aptitude for political self-preservation. They would rather sink with the ship than seek safety. They collect their eggs in one basket and when the slithering agent comes it swallows them all.

They have conquered commerce, industry, science and technology, but are yet to apply the same skills which account for their success in business and politics. These competencies are diplomacy, tact, temperance, a bit of cunning, expansiveness, and flexibility.

We go all in and throw all in, but get nothing out.

The Igbo’s flair for persisting in unrewarding political pursuits and relationships out of nothing but fidelity is the reason they stuck with the Peoples Democratic Party (PDP) for years despite the abuse and unrequited loyalty.

As I asked in a previous column, ‘’What did the PDP do to earn the loyalty of the Igbo?’’ What did the PDP do for the Igbo in 16 years when the party was in power? The Igbo trudged with the PDP through thorns and thistles, yet have nothing to show for their years of thraldom. I had challenged anyone to list the infrastructural achievements of the PDP federal government in the south-east in 16 years, but no one has taken up the gauntlet.

The second Niger Bridge, for instance, was only in the works on paper – year after year. But today, the bridge is nearing completion under an APC government that the Igbo appear not to fancy. Onitsha-Enugu expressway is also nearing completion as well as other projects by the federal government in the south-east.

The Igbo kept tailing the PDP through its floundering and wobbles. Even within the party, the south-east was henpecked. Yet, the Igbo sustained the sadomasochism.

In 2015, the south-east lost its default position. It consigned itself to the backwaters of opposition, where it does not fare well – historically. It chose to sink with the PDP. And sink it did. In the 2019 elections, the south-east rewarded the PDP with support yet again. But the zone is now swinging to the Labour Party because Peter Obi is the party’s presidential candidate.

I understand my people’s yearnings. I yearn for the same thing. I know the past seven years have been traumatic for the Igbo. It has been enervating. The zone’s political declension is a psychological burden every Igbo bears.

But are we not repeating the same mistakes of 2015? Are we not letting our emotions colour our reality? Are we not being naïve and walking starry-eyed into political oblivion? Are we not, as always, storing up our eggs in one basket? Are we not attempting a political hara-kiri?

Peter Obi cannot win the presidential election as things stand now. It is obvious. I dwelt much on the reasons in previous columns. The fact remains if work had been put in by Igbo political leaders in the past six years — forging alliances and mobilising consciences — the right atmosphere would have been created for the zoning of the presidency to the south-east by the foremost political parties in 2023. The mood today says otherwise. The Igbo are not prepared for the presidency — even though deserving of it.

The Labour Party is not a viable vehicle to ride to victory. It is a rustled-up contraption without deep roots across the country.

The south-east regaining its place means it must look beyond a solitary party – that is the Labour Party (LP). It must put itself in the thick of things – at the centre — and play realpolitik. To sit at the table, it must wrest itself from the enchantment of the Labour Party and its candidate.

The south-east should by now have learnt from the perils of political naivety. I suggest, they should be fair and equitable in their support. They should cast their net wide and consider some possible outcomes. The APC and its presidential candidate, Bola Tinubu are options they must explore. Going all head in in politics is injudicious.

Fredrick Nwabufo, a.k.a Mr OneNigeria, is a writer and journalist.