What is in it for us? 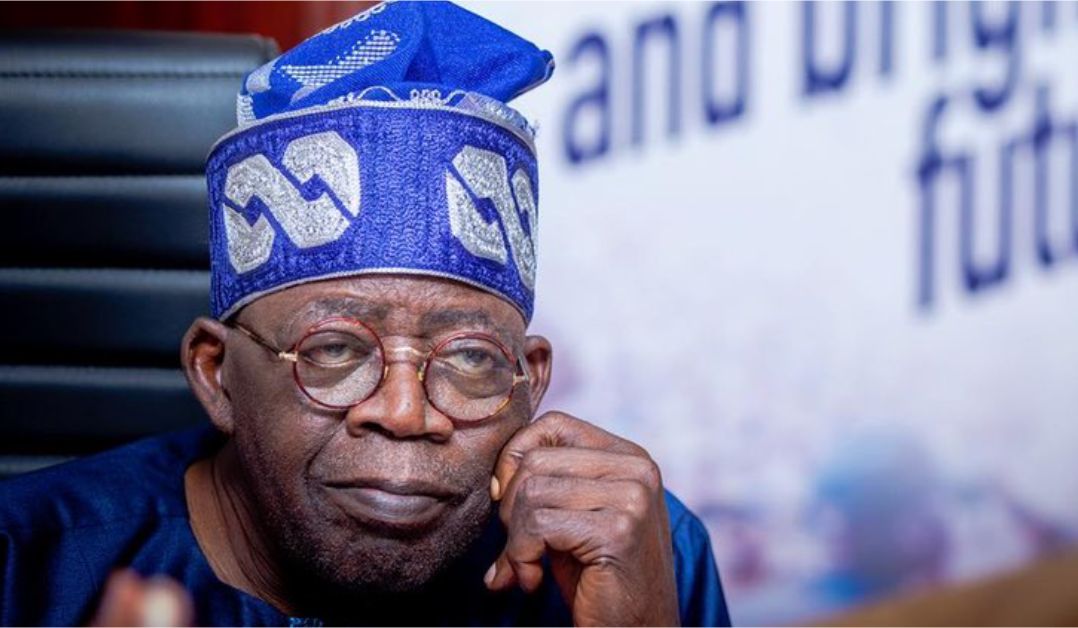 What is in it for us? When it comes down to brass tacks, this is the question tugging at the heart of zonal political interests in Nigeria. The national integrants think in favour of group interest and protection. How will this government preserve our interest? Will this government be fair to us? Will this government secure our rights and freedoms? Are we going to have an equitable share of the ‘’national cake’’?

It is only natural that humans seek self-preservation. Recently, the Arewa Joint Committee held a summit in Kaduna state where it invited the leading presidential candidates to unveil their plans for the north. Bola Ahmed Tinubu, the presidential candidate of the All Progressives Congress (APC), was at the event.

Tinubu spoke on a gamut of issues, oscillating from state police, how to address the almajiri challenge, out-of-school children, insecurity, and how to incentivise small businesses. The APC presidential candidate said at the summit: “Agriculture is of special interest to me. It is both an economic and existential issue for every country. Experience in the last seven years has shown the potential of agriculture in solving the problem of unemployment and boosting our GDP.

For example, recent investment in the rice value chain has led to the springing up of rice mills across the country with attendant wealth creation and a reduction in our import bill. The North has a greater advantage in this regard due to its large and abundant arable land. My vision is for the region to be the hub of agribusiness in sub-Saharan Africa. We will improve investment in our livestock value chain. Specifically, subsectors like the dairy industry that has the potential of adding billions of dollars into our economy will receive significant attention.’’

On October 21, Tinubu and Kashim Shettima, his running mate, unveiled their manifesto conceived as ‘’Renewed Hope’’. The chef-d’œuvre breaks down in bits and rigour the plan for Nigeria. Plans for the economy, education, healthcare, agriculture, security, and other chief sectorial elements were clearly delineated.

On the economy, Tinubu says his administration will improve existing industries and sectors; adjust the revenue allocation prescription to give states greater flexibility to foster grassroots economic development; build an economy that produces more of the everyday items — both agricultural and manufactured goods –; bring the national infrastructure policy to life and harmonise it with the national industrial policy to ensure optimal development of key sectors; review federal budgetary methodology, curb importation of non-essential goods, reform the tax system as well as implement a naira-denominated monetary policy.

On security, I would say, the vade-mecum presents the most pragmatic approach to dealing with insecurity. Technology, confidence-building, citizens’ participation, intelligence-led policing, improvement of salaries and welfare of troops, creation of anti-terrorist battalions, bolstering of manpower, freeing the police from VIP security and guard duties, and again, deployment of technology. New security threats require innovative responses.

This is forward-thinking by Tinubu. The South-East used to be a manufacturing hub before the sadim touch of both state and federal governments over the years. In 2017, the Manufacturers Association of Nigeria (MAN) said 75 manufacturing firms from about 150 in its membership list in the South-East had shut down in the past five years. This represents about 50 percent of its members.

The association attributed the parlous state of industries in the zone to ‘’poor infrastructure, including bad access roads, electricity, transportation’’.

Infrastructure and industries are what the southeast needs. One of the vectors of the current youth restiveness in the area is a lack of jobs. South-east youths are industrious with bountiful energy for innovation. But sadly, this vigour has been misdirected by some youths to violent agitation. The relaunching of the South-East as an industrial hub will eviscerate the army of discontents. And the proper channelling of this ‘’youth energy’’ will result in an unprecedented boost in the quality of life of the citizenry.

I believe the southeast agenda should be on ‘’infrastructure and industries’’. Which of the leading candidates has presented an actionable plan to this effect? Tinubu’s plan for the South-East is devoid of ambiguity and political chicanery.

I suggest the South-East toe the path and hold him by the document.