The contract breach by the Nigerian government has now stalled progress of the power plant, as the Chinese bank says it would not release the funds until the legal standoff ends. 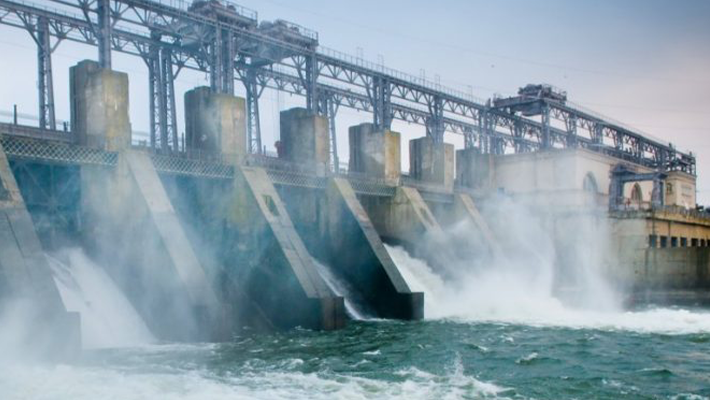 Nigeria’s plans to construct its multibillion-dollar Mambilla hydropower plant has been hampered, as a company that lost out on a contract to build the facility filed a $400 million arbitration claim against the federal government.

Mambilla hydropower project is being developed on the Dongo River near Baruf, in Kakara Village of Taraba State, and it is expected to strengthen the 13,000 megawatts of installed electricity-generating capacity in Nigeria by 12 per cent.

The project is expected to be Nigeria’s biggest power plant being built by the federal ministry of works and housing with the help of Export-Import Bank of China.

But the Nigerian company, Sunrise Power & Transmission Co. alleged that the federal government breached an agreement made last March, one aimed at resolving a long time dispute over the rights to construct the power plant.

The ministry of power first granted Sunrise the contract to build Mambilla in 2003, but the Federal Executive Council declined its approval.

In a case filed at the International Chamber of Commerce in Paris on May 11, the company asked a tribunal to order the Nigerian government to honour the agreement, its lawyer Femi Falana told Bloomberg.

The breach of contract by the Nigerian government has now hampered the construction of the power plant, as the Chinese bank says it would not release the funds until the legal standoff ends.

“There is no reason for an additional arbitration or court case,” Aaron Artimas, a spokesman for Power Minister Saleh Mamman, told the outlet, while noting that “The government is working to find an amicable solution with Sunrise.”

In 2017, former minster of power, Babatunde Fashola, announced that China Eximbank would finance 85 per cent of the cost of Mambilla, and that it would be built by Sinohydro Corp., China Gezhouba Group Co. and China Geo-Engineering Corp.

Sunrise was said to have begun its proceedings at the ICC demanding $960 million and $2.4 billion in damages after Mr Fashola finalised the arrangement with the three Chinese firms.

According to Bloomberg, the Chinese contractors wrote a memorandum to Mr Mamman in September 2019, stating that Eximbank can’t enter “substantive financing negotiations” while the development is encumbered by legal disputes.

Sunrise started proceedings against Nigeria’s government at the ICC, demanding between $960 million and $2.4 billion in damages. It suspended that case to participate in the settlement talks encouraged by Mr Yang.

Last year, Mr Mamman and Nigeria’s Attorney General Abubakar Malami concluded two agreements with Sunrise that committed the government to pay $200 million to the Lagos-registered company in return for it dropping all claims relating to Mambilla. Sunrise would be entitled to an additional $200 million plus interest if the government failed to transfer the agreed sum within 180 days, according to the second accord signed in March, the outlet said.

A memorandum sent to the president in August by the Attorney General indicated that Mr Buhari subsequently decided that his administration could not pay the settlement.

The company’s lawyer also said that Sunrise had not received any money “despite numerous commitments from the involved ministers and a surge in oil prices,” adding that the company’s request for an award of $400 million plus interest of 10% has been initiated under the ICC’s expedited procedure rules, as specified in the agreements, and should be adjudicated within six months.

Plans to develop the 1,525-megawatt plant initially intended to be a 3,050-megawatt facility dates back to the early 1970s, but was put on hold due to administrative clashes.