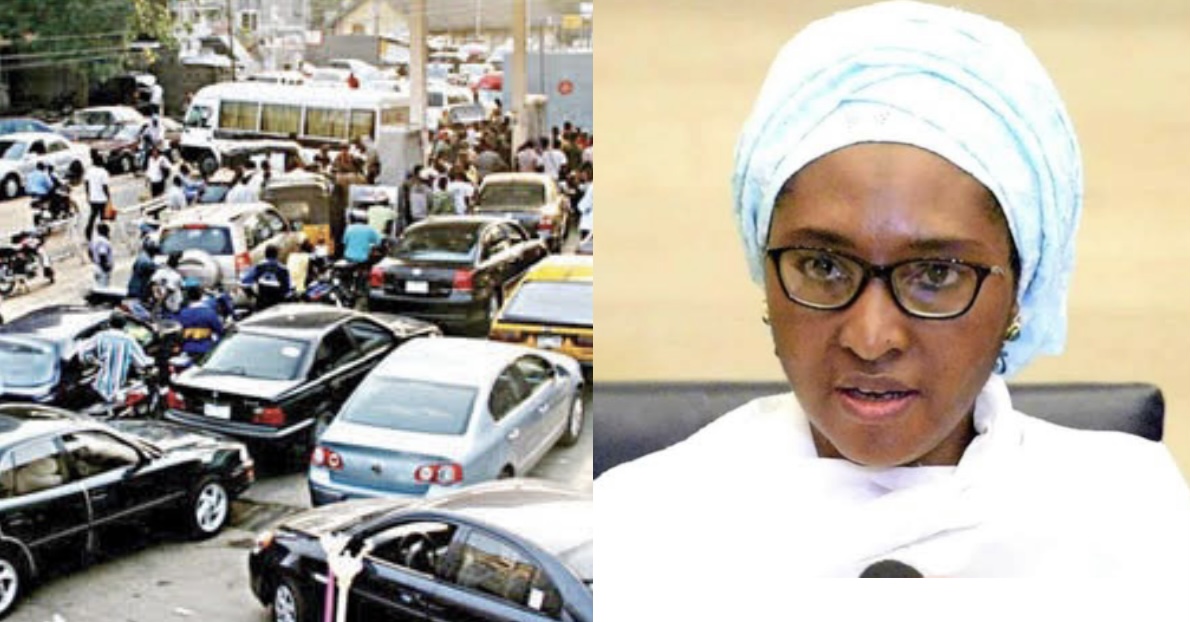 “Ahead of the target date of mid-2022 for the complete elimination of fuel subsidies, we are working with our partners on measures to cushion potential negative impact of the removal of the subsidies on the most vulnerable at the bottom 40 per cent of the population. One of such measures would be to institute a monthly transport subsidy in the form of cash transfer of N5,000 to between 30 to 40 million deserving Nigerians,” said finance minister Zainab Ahmed at the launch of the World Bank Nigeria Development Update (NDU) on Tuesday.

Ms Ahmed explained that the continued subsidy in the oil sector was unsustainable and economically disingenuous.

She disclosed that the number of poor Nigerians to benefit from the transport grant would be determined by the resources available after removing the fuel subsidy.

In its development update released earlier this year, World Bank disclosed that the rich Nigerians were benefiting more from fuel subsidy than the poorest of Nigeria’s population, who only consumed three per cent of the total fuel used.

Also, the International Monetary Fund IMF on Friday reiterated its call for the removal of fuel subsidies.

The IMF noted that Nigeria’s fiscal deficit would worsen in 2021 and public debt increase to 43 per cent in five years if Mr Buhari’s regime did not put an end to “implicit fuel subsidies and higher security spending.”