Fulham to sign Solomon after FIFA ruling on Ukraine-based players

The ruling stipulates that Ukraine-based players, who are not Ukrainian nationals, can suspend their contract with their club. 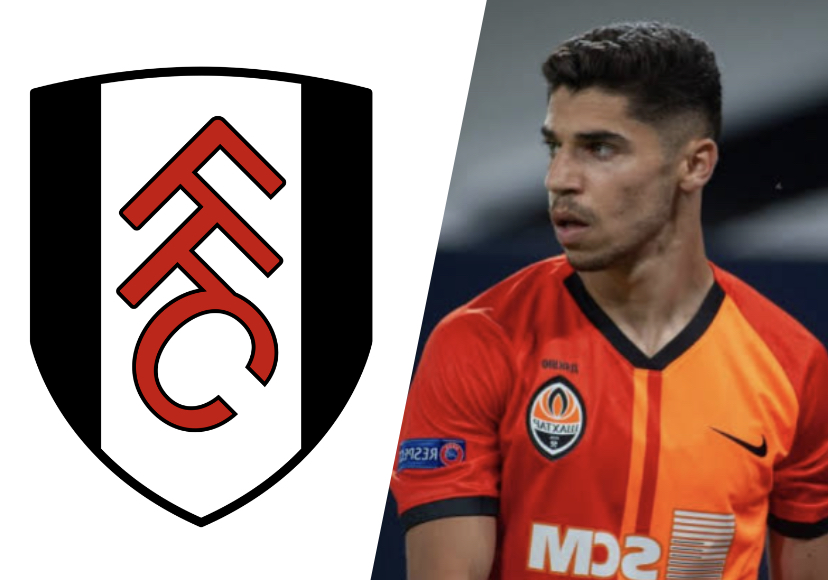 Manor Solomon has agreed to sign for Fulham until the end of the 2022/2023 season after a FIFA ruling on Ukraine-based players.

The ruling stipulates that Ukraine-based players, who are not Ukrainian nationals, can suspend their contract with their club.

The 22-year-old Israeli scored four goals in 16 league appearances for Shakhtar Donetsk last season before the competition was cancelled due to Russia’s invasion of Ukraine.

Another FIFA regulation means players who cancel contracts with their Ukrainian clubs cannot be registered before August.

But Fulham stated they would apply for an international transfer certificate on the first day of the month.