The draw was held on Thursday at the Halic Congress Center in Istanbul, Turkey. 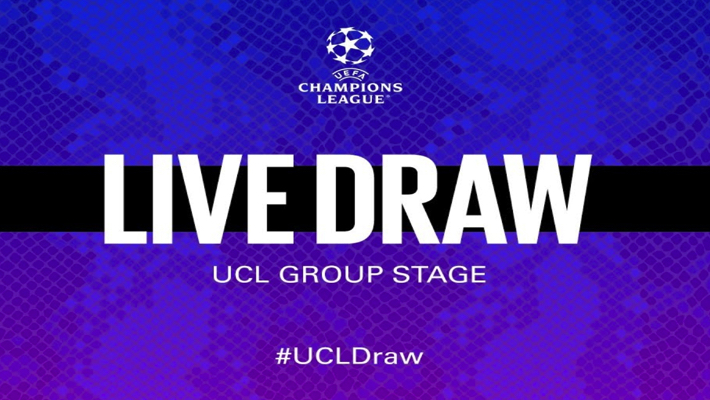 England champions Manchester City have been drawn to face French giant Paris Saint-Germain in group A of the 2021/2022 UEFA Champions League. Holders Chelsea are however drawn in H alongside Italian giants Juventus.

German team RB Leizpig and Belgium’s Club Brugge complete teams to slug it out for qualification from Group A.

On the other hand, Zenith St Petersburg of Russia and Sweden’s Malmö will join Chelsea and Juventus in Group H.

Other fixtures of the UCL champions league draw are stated below:

The draw was held on Thursday at the Halic Congress Center in Istanbul, Turkey. Last season’s award winners were also announced at the event.