The students chanted solidarity songs and displayed placards with inscriptions, including ‘End ASUU Strike’, ‘Save our future’, and ‘Stop Toying with our Future’, 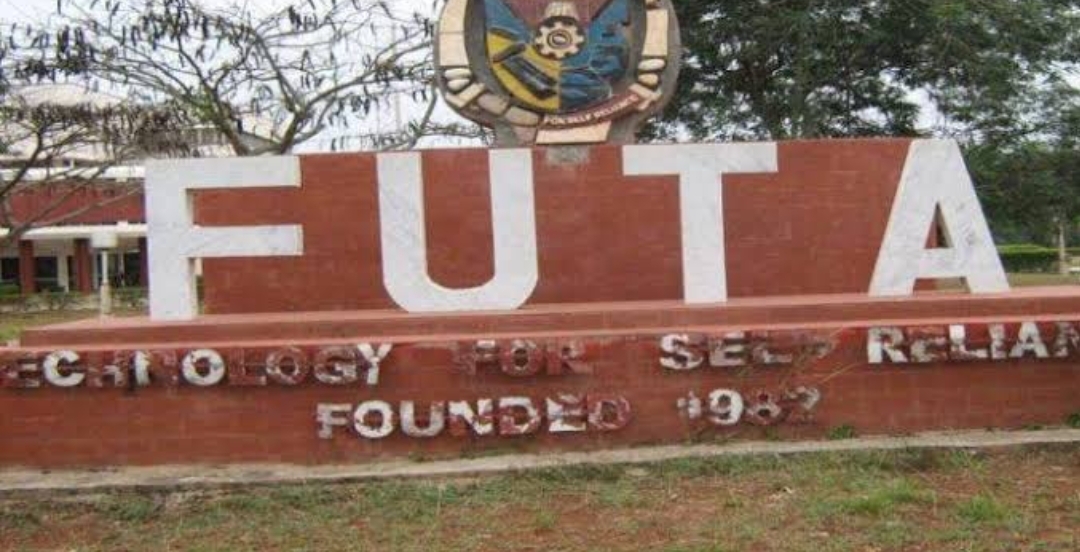 The students’ action forced many motorists and travellers to be stranded as they blocked the highway at the institution’s main entrance.

The students chanted solidarity songs and displayed placards with inscriptions, including ‘End ASUU Strike’, ‘Save our future’, and ‘Stop Toying with our Future’, etc.

FUTA’s Students’ Union Government (SUG) president Abiodun Ibiyemi said, “We can no longer bear the brunt of the feud between ASUU and the federal government. Our future is being challenged by constant and lingering strikes.”

President of the National Association of Nigerian Students, Sunday Asefon, on May 10 had condemned the extension of the ASUU strike, declaring a nationwide protest.

“Having exhausted all windows of constructive engagement with the government. On behalf of the national leadership of NANS, I declare national action from May 10,” Mr Asefon had said. “The national action tagged ‘Operation Test Run’ shall be held in all the 36 states of the federation. Federal roads across the 36 states shall be occupied for a minimum of three hours.”

The national president of ASUU, Emmanuel Osodeke, said the decision was taken after the union’s National Executive Committee meeting.