The G20 leaders adopted a joint summit declaration on Wednesday that includes sharp language on Russia’s invasion of Ukraine. 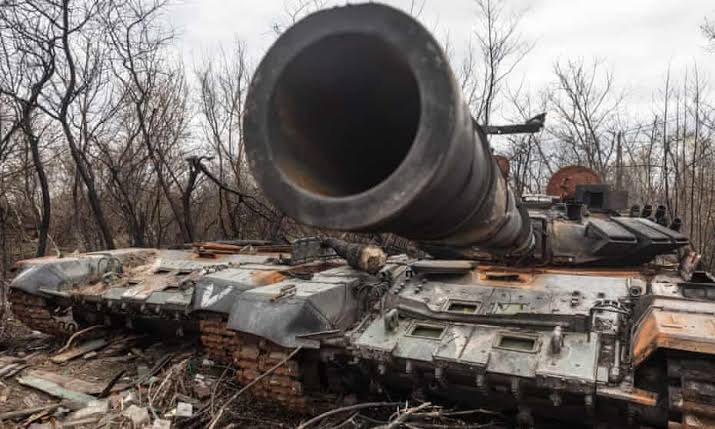 The G20 leaders adopted a joint summit declaration on Wednesday that included sharp language on Russia’s invasion of Ukraine.

At the end of a two-day meeting on the Indonesian island of Bali, all G20 states, including Russia, adopted the declaration despite the great differences.

“Most members strongly condemned the war in Ukraine,” stated the declaration, despite initial resistance from Moscow to such a reference. “There were other views and different assessments of the situation.”

It described Russia’s attack on its neighbour as a war, not a “special military operation,” as Russian President Vladimir Putin had wanted.

Russia was represented at the summit by Foreign Minister Sergei Lavrov. He had already left on Tuesday, hours before the final declaration was adopted.

Ahead of the summit, negotiators were unsure whether the developing and developed nations would agree on a joint declaration, given the deep divisions on the war in Ukraine.

The declaration refers to a UN resolution from March that demanded Russia’s “complete and unconditional withdrawal” from Ukraine.

“The use or threat of use of nuclear weapons is inadmissible,” said the declaration.

Western nations were less successful in reaching a strong common language on energy security due to a drastic reduction in Russian oil and gas deliveries.

The G20 leaders said they were “deeply concerned” about global food security and support continuing a grain export deal to secure deliveries from Ukraine.

They pledged to boost their efforts on climate change, with the G20 responsible for 80 per cent of global carbon dioxide emissions.