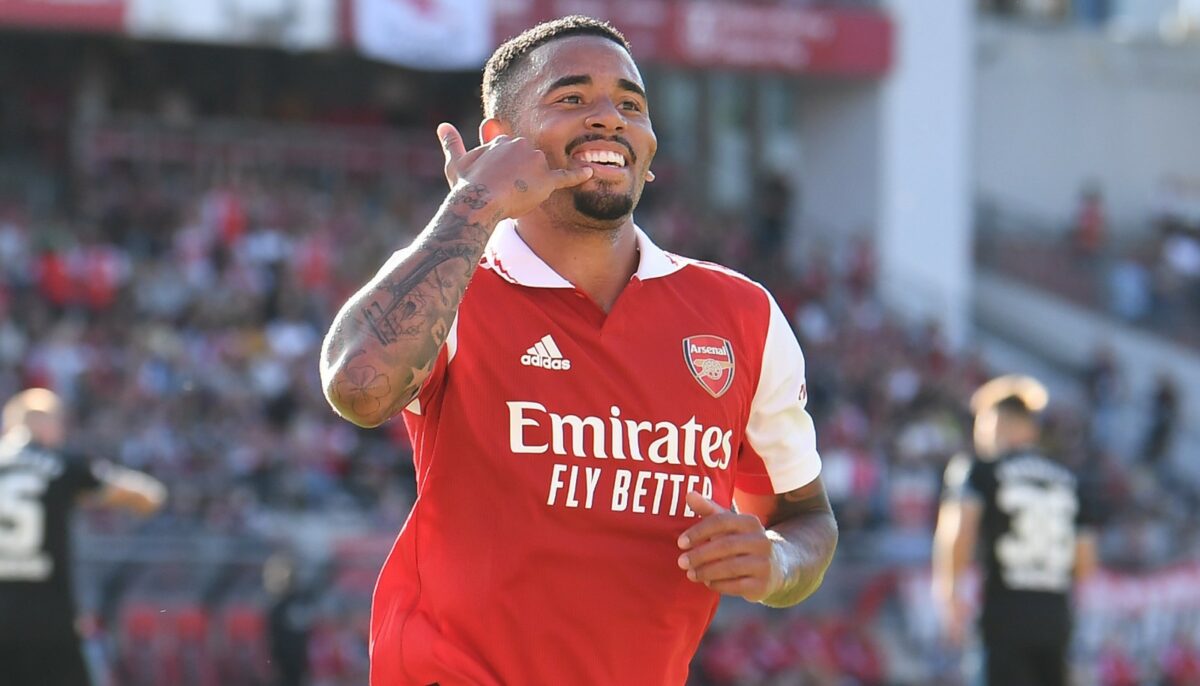 The Brazilian gave Arsenal the lead barely 15 minutes into the game, netting his fourth goal for the club since he joined from Manchester City during the summer transfer in June.

Martin Odegaard doubled Arsenal’s lead in the 36th minutes, putting the Gunners ahead into the first half break. Mason Mount came close but hit the woodwork.

Edouard Mendy made two brilliant saves, saving Chelsea from a more devastating defeat. But Sambi Lokonga added another one for Arsenal in the 90+2 minute.

With Saturday’s night win against London rival, Arsenal have maintained a 100 per cent win in all pre-season games, heading into the new season with much confidence.