Lawsuit by deposed Emir Sanusi Lamido Sanusi II against Governor Abdullahi Ganduje-led Kano government and others was Thursday stalled due to JUSUN’s strike. 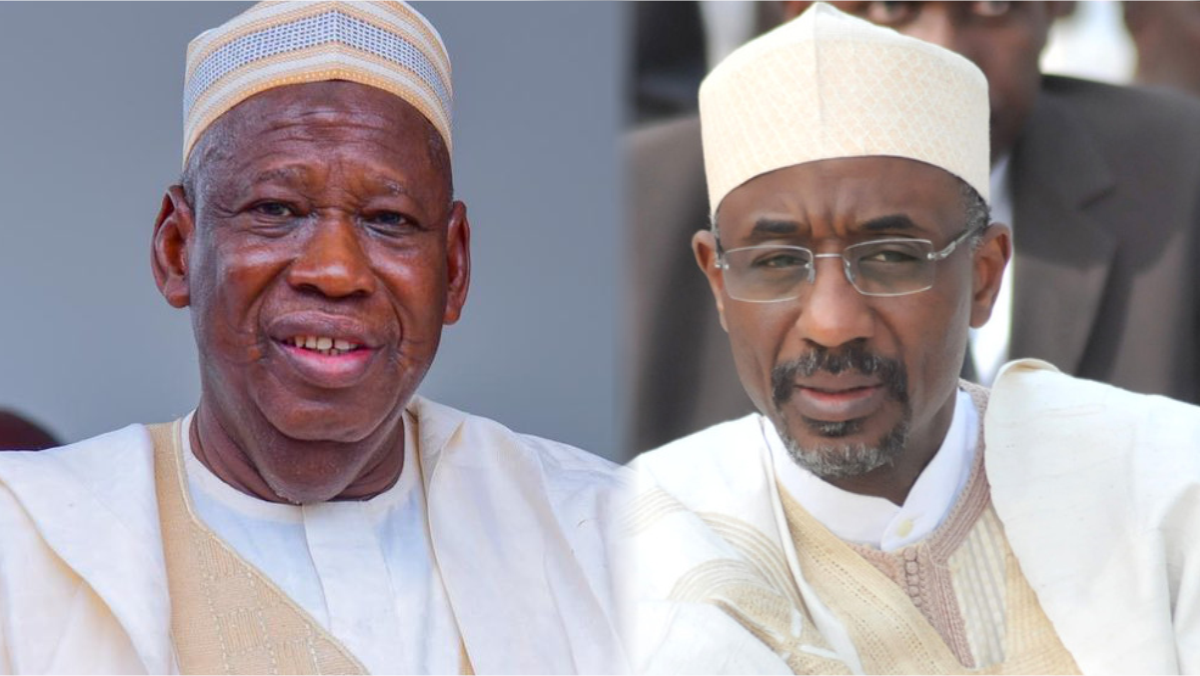 A lawsuit by deposed Emir Sanusi Lamido Sanusi II against Governor Abdullahi Ganduje-led Kano government and others was Thursday stalled due to JUSUN’s strike.

On March 12, 2020, the deposed emir sued the inspector general of police and SSS director-general for “unlawful detention/confinement” at the Federal High Court, Abuja.

Also joined in the motion with suit number FHC/ABJ/CS/357/2020 are the attorney-generals of Kano and Nigeria as third and fourth respondents, respectively.

In an ex parte motion, the deposed emir had sought an interim order of the court releasing him from the detention and confinement of the respondents and restoring his right to human dignity, personal liberty.

Mr Sanusi, after his banishment from Kano, was confined to Awe, Nasarawa.

The presiding judge, Anwuli Chikere, however, ordered his release.

Although the deposed emir had since been released, the originating motion has yet to be determined.

On March 31, the matter was adjourned until June 3. But the judiciary workers’ strike nationwide demanding financial autonomy for the judiciary hindered the hearing.

JUSUN, on April 6, directed its members to shut down all courts across the country.

President Muhammadu Buhari had signed into law an Executive Order to grant financial autonomy to the legislature and the judiciary across the 36 states of the country.

The order also mandates the country’s accountant-general to deduct from source amount due to state legislatures and judiciaries from the monthly allocation to each state for states that refuse to grant such autonomy.

Justice minister Abubakar Malami said Executive Order No. 10 of 2020 mandated all states to include the allocations of both the legislature and the judiciary in the first-line charge of their budgets.

The Nigeria Governors Forum said it would start implementing financial autonomy for the judiciary by the end of May. This pledge indicated that an end to the ongoing strike that has crippled the nation’s judiciary might be in sight.

The governors also called on striking JUSUN members to call off the strike.