Mr Adams says Yorubas cannot afford to put their fate in the hands of conventional security operatives who have no motivation to tackle insecurity. 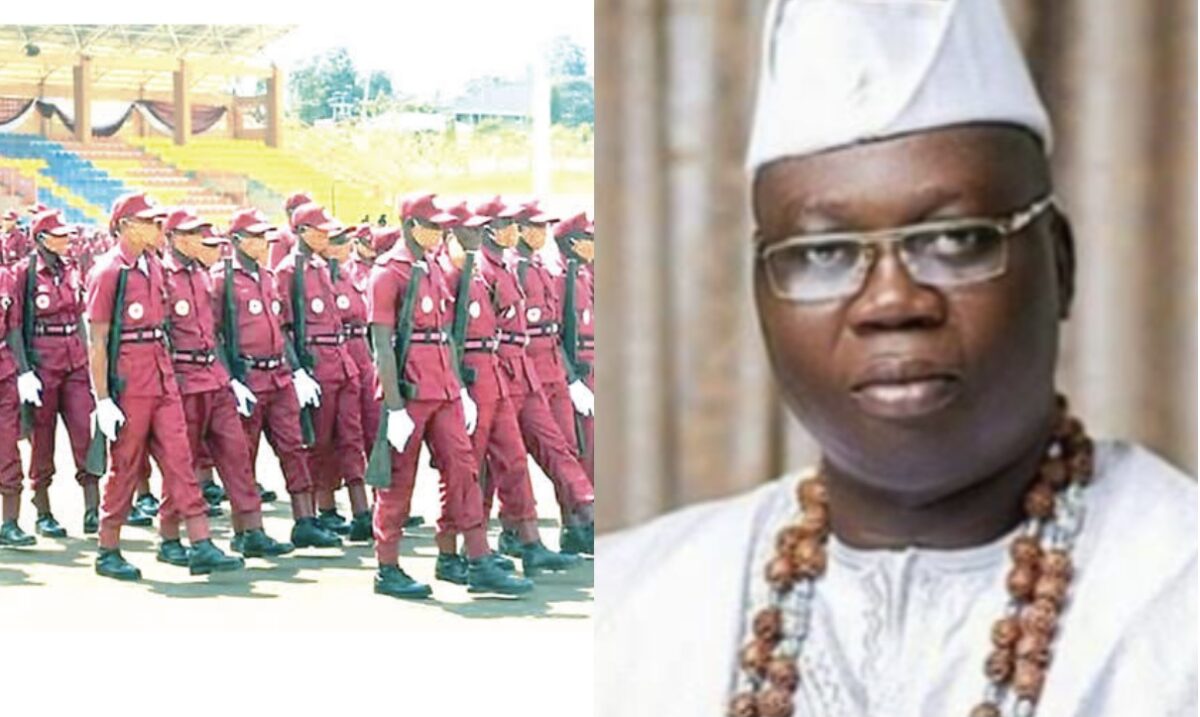 Mr Adams, the Aare Ona Kakanfo of Yorubaland, said the people of the South-West cannot afford to put their fate in the hands of conventional security operatives who have no motivation to tackle insecurity.

“We are here to raise our voices against terrorism in the South-West. Today’s gathering is based on the need to beef up security across the region,” the Yoruba warlord said on Wednesday, at the second edition of the Oodua Peoples Congress (OPC) dependable security team meeting in Abeokuta.

“We cannot leave our fate in the hands of security operatives and agencies that seemed to have been overwhelmed by the raging spate of insecurity in the country.”

Mr Adams explained that the existing security architecture put in place by the federal government can no longer guarantee the safety of lives and property of the people.

However, he observed that it is the traditional role of his office (Aare Ona Kakanfo) to protect and secure the South-West region by complementing the efforts of the government to curb security challenges in the region.

“The security architecture has failed and we can no longer live as if everything is normal and  nothing has changed.

“The North-East, North-West, North-Central, and even the South-East are not spared in the security conundrum,” Mr Adams posited.

He revealed that people had often questioned him about the way forward to end the various security challenges bedeviling the South-West.

According to him, the OPC is a group that is always battle-ready to confront external threats anytime it is beckoned upon by the government.

“OPC is always ready and the gathering is a big testimony of our structure, strength and resolve to solve the security challenges across the region.”

While stressing that the group’s dependable force strategic meeting is crucial, Mr Adams maintained, “As far as the OPC is concerned, it is a call to duty, it is our strategic approach to defend ourselves and our region since it is obvious that the security architecture has failed to protect us.”

The South-West region has since 2015 experienced an escalation of insecurity, most especially armed robbery, banditry with farmers/herders clashes and kidnapping.

In response to worsening security challenges in the region, the six governors of the South-West states established the Amotekun Corps in 2020, to address the menace.