The disbursed soft loans were to vulnerable and low-income groups engaged in commercial activities in Niger. 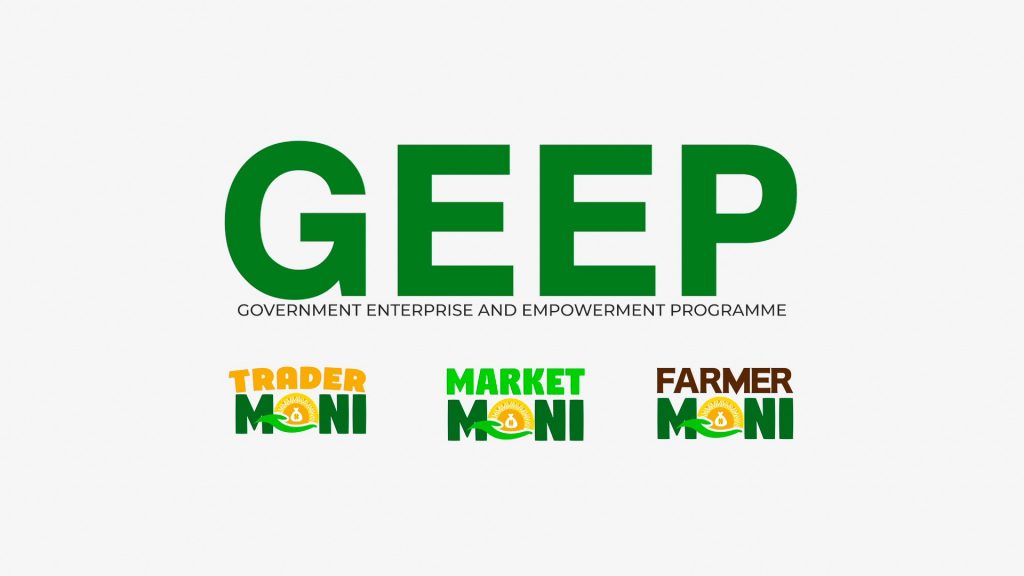 The federal government’s Government Enterprise and Empowerment Programme (GEEP 2.0) has begun the disbursement of soft loans to 3,166 vulnerable and low-income groups engaged in some commercial activities in Niger.

Sadiya Farouq, Minister of Humanitarian Affairs, Disaster Management and Social Development, announced this during the inauguration of the National Social Investment Programmes (N-SIP) in Minna on Tuesday.

Ms Farouq said no fewer than 1,142,783 potential beneficiaries were registered across 774 local government areas in the first phase of GEEP.

According to her, 41,513 beneficiaries were registered in Niger, with 9,637 verified and 3,166 enumerated beneficiaries selected to benefit.

She added that GEEP was captured in three signature schemes such as TraderMoni and MarketMoni loan of N50,000 and FarmerMoni of N300,000, meant to uplift underprivileged and marginalised youths and women in the society, as well as provide agricultural inputs worth to rural farmers respectively.

The minister also inaugurated the Grant for Vulnerable Groups programme (GVG) designed to provide a one-off grant of N20,000 to 5,428 poorest and most vulnerable people in rural and urban areas across the 25 local government areas of Niger.

She said GVG was meant to empower beneficiaries to improve their productivity and their commercial activities, mainly to ease them out of poverty, adding that the programme was targeted at lifting 100 million Nigerians out of poverty.

Ms Farouq also noted that the federal government had digitised the payment of N5,000 conditional cash transfer to improve the pace of payment to ensure transparency and accountability and enable the generation of reliable payment data and records.

The minister said 9.9 million children were currently fed nationwide under the home-grown school feeding programme adding that President Muhammadu Buhari had approved the extension of the programme to an additional five million children.

Earlier in her welcome address, Amina Gu’ar, the focal person, National Social Investment Programme (N-SIP) in Niger, lauded Mr Buhari for initiating the programmes that had touched the lives of the poor and the vulnerable in the society.

She also lauded the state Governor Abubakar Sani-Bello for being passionate about the implementation of the programmes and the minister for working tirelessly to take the programmes to a greater height.

In his remarks, Mr Sani-Bello, described the social protection programmes as “unprecedented, which were aimed at lifting over 100 million Nigerians out of poverty”.

Mr Bello, represented by Ahmed Matane, the Secretary to the Niger Government, noted that the implementation of the programme by the All Progressives Congress (APC)-led administration would give the party a ticket to win the 2023 elections.