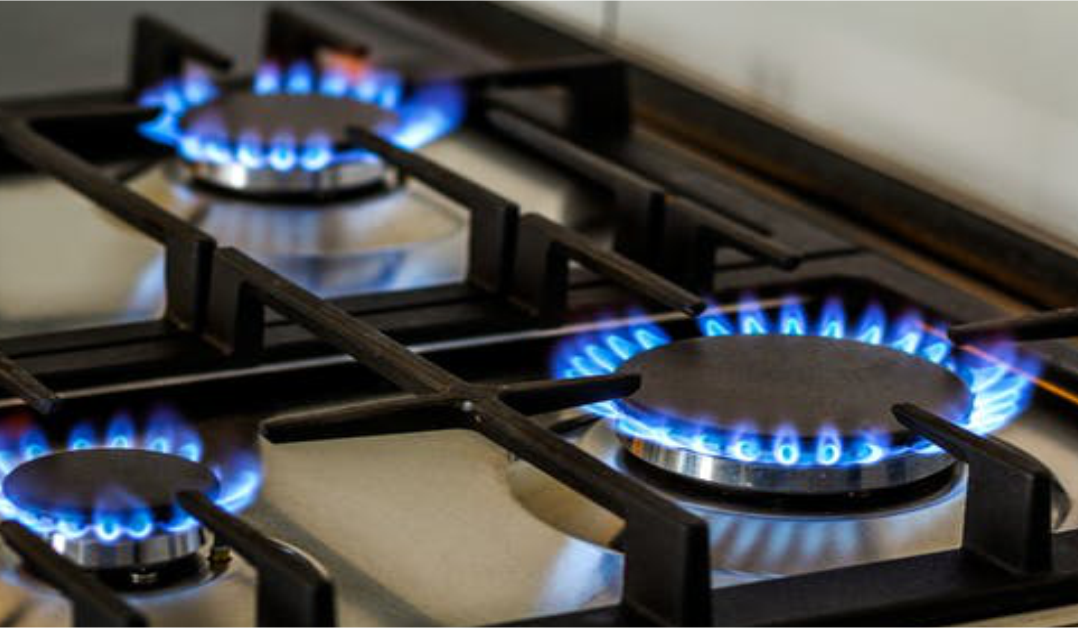 Energy bills in Germany are set to rise higher later this year after the announcement of a state levy on gas for consumers of 2.4 cents (2.45 U.S. cents) per kilowatt hour.

High energy prices have become a dominant political topic in Europe’s largest economy as the cost of living skyrockets due partly to the war in Ukraine and dwindling gas supplies from Russia as the weather turns cooler.

The size of the levy was revealed on Monday by the so-called market area manager for Germany Trading Hub Europe, a body set up by the various gas distributors in the country.

The levy would formally come into effect from October 1 but was not expected to affect gas bills until November or December due to regulations protecting consumers from price changes.

The higher levy on energy which would come to about €484 for the average household, is set to push inflation higher still.

Although the German government is planning to forego sales tax on the gas levy to cushion the effect on consumers.

Economy Minister Robert Habeck had told consumers before Monday’s announcement that they should expect energy bills raised in the region of “several hundred euros per household’’.