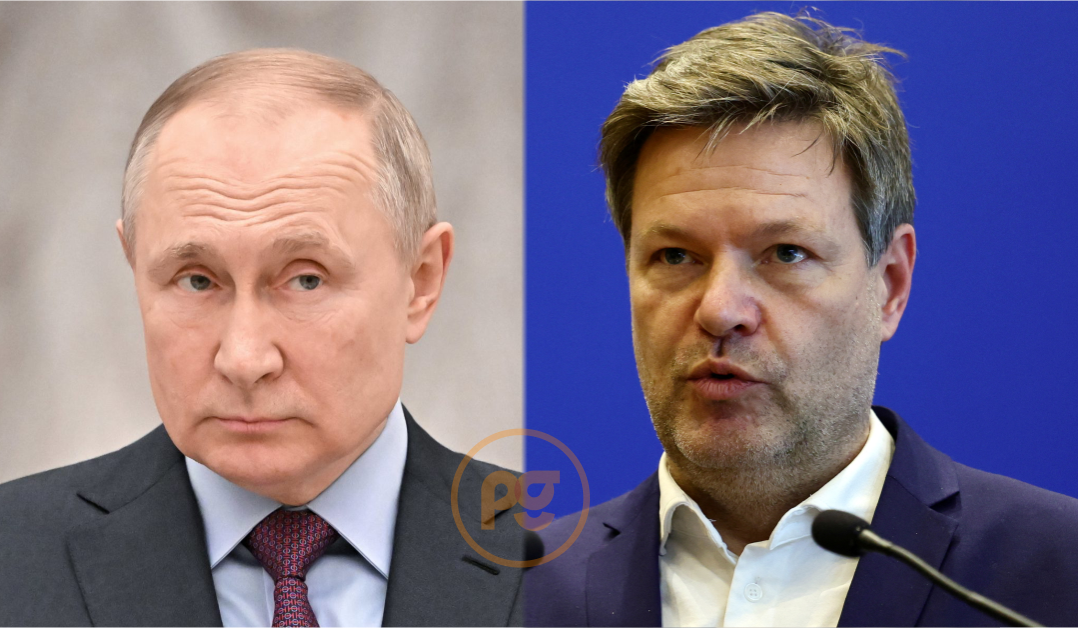 German Economy Minister Robert Habeck would  declare the alarm level of the country’s gas emergency plan on Thursday, due to an ongoing dispute with Russia, government sources said.

Utility companies would not yet be given the opportunity to increase their gas prices under the Energy Security Act, however, the sources said.

Mr Habeck planned to make an announcement at 10:00 a.m. (0800 GMT), with his ministry saying only that the topic would be energy and security of supply.

The alarm level meant that there was a disruption in the gas supply or an exceptionally high demand for gas that had led to a significant deterioration in the supply situation. However, the market was still able to cope with this disruption.

The declaration was related to the dramatic reduction of Russian gas supplies through the Nord Stream 1 pipeline since last week, which German authorities said was politically motivated.

Mr Habeck had declared the early warning level at the end of March.

Germany was rushing to reduce its dependence on Russian energy as Moscow scaled back gas supplies to Western nations in what was seen as retaliation for sanctions imposed over the war in Ukraine.

Experts said it was only a matter of time before Germany would be completely cut off from Russian energy, either through policy decisions or at the will of Russian President Vladimir Putin.