According to the plaintiffs, there is no legal basis for this “huge redistribution’’ in the European treaties. 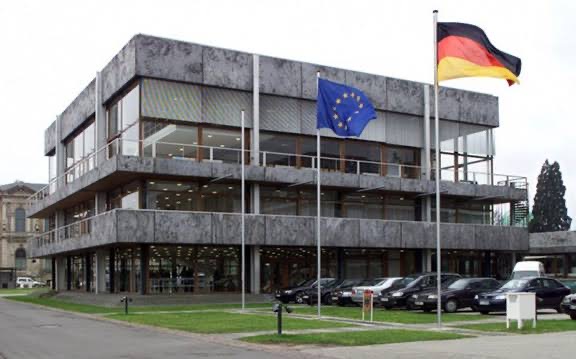 The fund is one of the EU’s most ambitious joint economic projects.

It brought member states together to guarantee the issuance of joint debt by the European Commission on an unprecedented scale.

The money would be raised on the capital markets and be repaid by the end of 2058 at the latest.

Individual member states were to receive it through loans and grants and use the funds primarily for climate protection and digitalisation.

The largest sums would go to particularly hard-hit countries such as Italy and Spain.

Germany is expected to be the largest net contributor, at around €65 billion.

According to the plaintiffs, there is no legal basis for this “huge redistribution’’ in the European treaties.

They also warned of incalculable liability risks for the German budget.

The hearing is expected to take place on Tuesday and Wednesday, but no decision is expected soon.