Mr Dandarde said he left the APC due to bad governance. 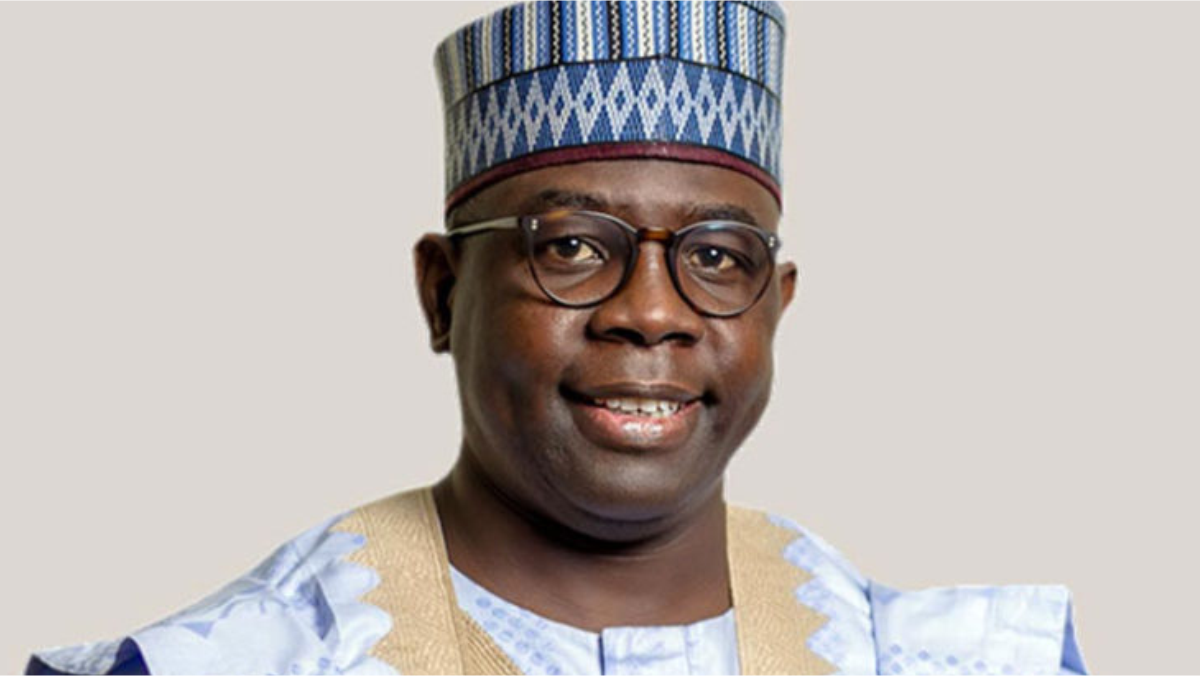 Jibrin Danbarde, a chieftain of the All Progressives Congress (APC) in Gombe State, on Monday announced his defection to the People’s Democratic Party (PDP).

Mr Danbarde was the first runner up to Governor Inuwa Yahaya of Gombe state during the 2018 APC primary election in the state.

Mr Dandarde told reporters at the PDP secretariat in Gombe that he did not revalidate his membership of the APC.

Mr Danbarde said he left the APC due to bad governance, further accusing the APC-led administration of causing division among people of the state.

“From Tangale-Waja to Dukku to Yamaltu-Deba, we are all one people, no division. Leadership is a sacred trust that has been entrusted by our forefathers to us and it must be protected.”

Mr Danbarde also accused the state government of not investing in the youths and women of the state by empowering them.

Retired Major General Abnor Kwaskebe, the chairman of the PDP in the state, said the party was working “relentlessly” to correct its mistakes ahead of the 2023 polls.

Mr Kwaskebe said aside from Mr Danbarde, many other APC members were expected to join the party in the coming days.

According to him, the PDP has a formidable structure in the state and expressed optimism that the party will make a good show in 2023.