Major highlights of the entertainment world in the past week are presented in the Gists-Of-The-Week. 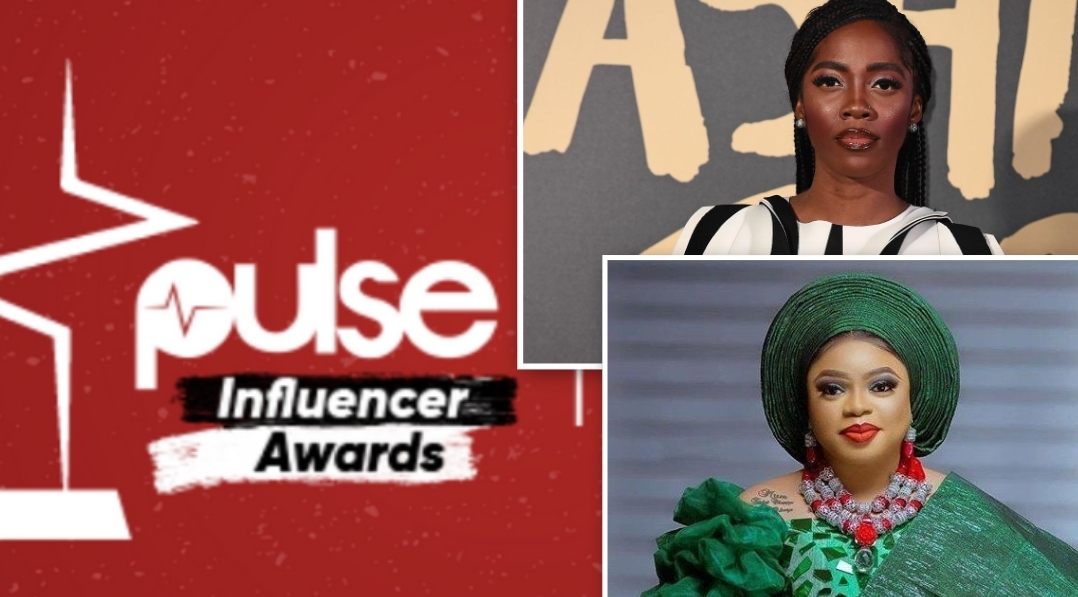 During the week, singer Tiwa Savage claimed she was being blackmailed over a supposed sex tape of her and her lover.

People’s Gazette had reported that the music star revealed this during her interview with U.S. on-air personality Angie Martinez on Power 105.1.

The Eminado crooner however said she will not budge to the blackmailer’s antics and she is ready to damn the consequence.

“I decided I was not going to pay the person because if I do, two months from now, three months down the line or even two years later, you are going to come back again,” Tiwa said, “Who knows, if I send the money, the person will probably release it. I am not going to let anyone blackmail me for doing something natural.”

According to Tiwa, the video was mistakenly posted on Snapchat by her lover, although he took it down almost immediately, yet someone got hold of it.

“I feel for my fans because they are gonna have to keep defending me” she laments.

Still on the topic of “leaking clips”, an unflattering video of Nigeria crossdresser Idris Okuneye a.k.a Bobrisky’s buttocks hit the internet over the week.

Moving away from the mess, it was a major for popular social media figures at the Pulse Influencer Awards which happened over the week. Influencers from all facets of social platforms stepped out in style to celebrate.l

The event took place at the exclusive Sea Lounge in the Lekki area of Lagos, on October 9, 2021.

Lots of celebrities and upcoming celebrities were awarded for their outstanding impact in the influencing world.

Earlier, Pulse had released a list of potential nominees for the watch category, and fans were required to vote for their desired winner.

The likes of Nengi, Erica, Tasha, and many more were awarded for their presence and impact on social media.