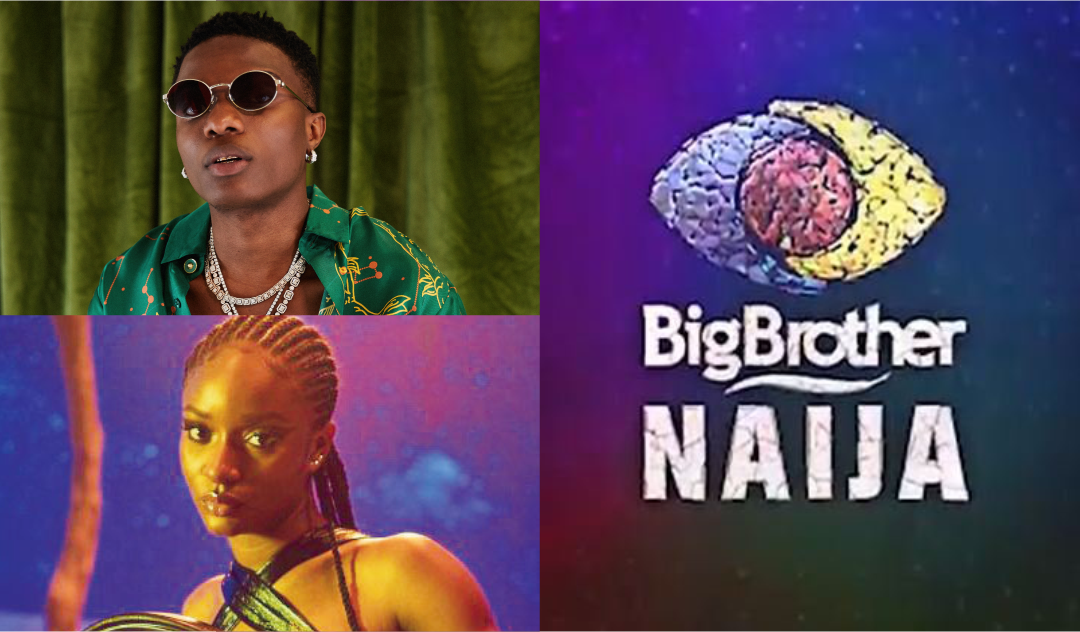 During the week, Grammy-winning artist Wizkid completely sold out tickets for his much anticipated November Show at O2 Arena, London, in 12 minutes.

The O2 Arena has a seating capacity of 20,000 and many popular Nigerian artists have hosted shows there.

The Nigerian “Star Boy” announced the exciting feat on Twitter while appreciating his fans.

The 19-year-old Mavin record label singer who came into the limelight with her EP during the lockdown broke the internet with her unapologetically expressive album of 11 songs that have thrilled the hearts of many Nigerians.

The “Away” crooner blew the minds of her fans with a carefully articulated album that intentionally expresses the minds of the likes of herself, “Gen Z”.

Barely 12 hours after “19 and dangerous” was released, the album made the number 1 top album, record label owner announced via Instagram.

Many fans also joined to commend the album online.

“@ayrastarr ever since I found your album it has been on repeat, now I’m obsessed

“Probably the 1000th time of listening to this beautiful project and I don’t even plan to stop any moment. It’s a mad

The second week of the show started with a usual Head of House dice game on Monday, requiring all housemates to contest for the HOH position, except Peace and Yousef who won last week and were not valid to contest again yet.

Boma emerged as the first male head of house of this season and he chose Jackie B as his deputy.

The Shine Ya Eye season had its first nomination during the week, leaving Whitemoney, Yousef, Yerins, Beatrice and Niyi up to possibly leave the game at the end of the eviction show on August 8.

Although the housemates were not given a “wager task” this week, Big Brother provided lots of group tasks accompanied with cash gifts to the housemates that emerged as winners.

The housemate entertained the viewers with undiluted “gbas gbos” between themselves together with a wild performance at their Saturday live party.